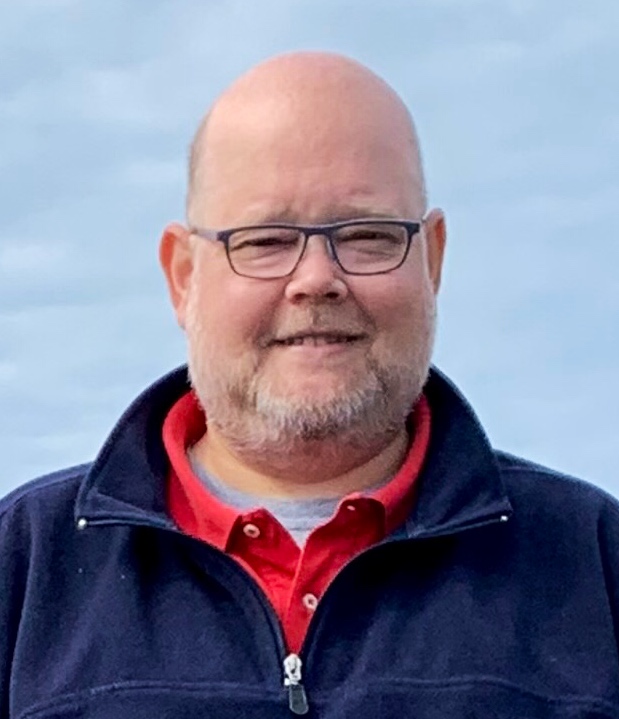 This election looks much different than past elections for city council member Dave McClung, who has served on the Arden Hills City Council since 2006.

“In all my other elections I have knocked on every door in the city,” McClung said. “You need to meet the residents, and that’s been harder this year.”

Instead of knocking on voters’ doors, he said he has received 10 times more emails and phone calls than any other campaign season.

McClung said he has inherited the love of the city because his family has put down roots in Arden Hills since 1946, and members of his family have served in the city government.

“One thing I love about Arden Hills is that we can be as close to both downtowns as we are and still kind of have a small townish village atmosphere,” McClung said. ”We are kind of geographically divided by freeways and other natural elements such as lakes and things like that allows for smaller, more tightly knit neighborhoods.”

Since being elected to the city council in 2006, McClung has accomplished much for the city. One of the things he is most proud of is bulking up the fire department with Shoreview and North Oaks. He has helped add full-time paid firefighters and an EMT service.

“We now have someone who can get there in three to four minutes versus nine minutes for our paramedic service,” McClung said. “We’ve had multiple instances of people who are alive today because the emergency crews.”

He has also led the effort to purchase land in southern Arden Hills to house the future fire station/headquarters.

“If people want to pass through our community walking or biking, I want them to be able to do that safely, and the safest way to do that is on a trail,” McClung said.

McClung’s heart of serving the city was felt by his colleague and Bethel Alum Andrea Kohler. “Dave is a very strong-willed person, and he’s going to do whatever he feels is best for the community.”

McClung said that one of his biggest strengths as a City Council member is his ability to be open minded. He will sit down and talk with people who disagree with him for as long as they want.

“I’m always looking for new information to add to the existing information,” McClung said. “I like to make sure that I have as complete of an answer as I can before I make a decision.”