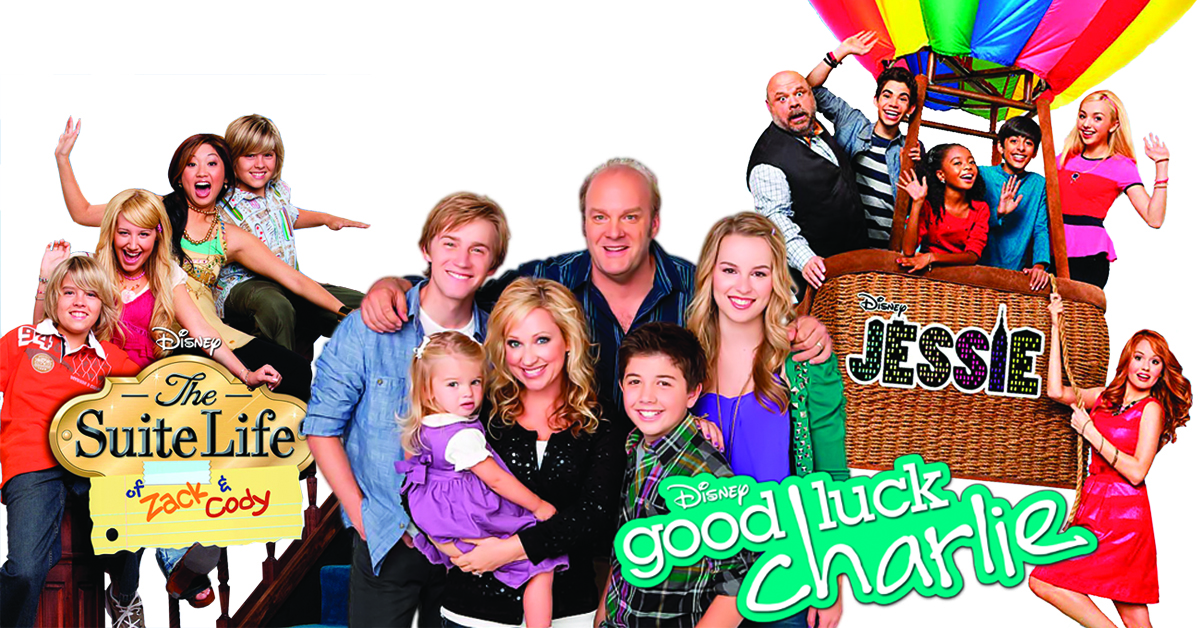 Fellow Disney Channel enthusiasts, keep in mind that I was born in 2001. And I’m not talking about the middle-school-age classics like “Liv and Maddie” or “Dog with a Blog”… I’m talking about real throwbacks. I’m Rachel Blood, and you’re reading The Clarion.

The Suite Life of Zack and Cody

Other than the strange spelling of Zack’s name, which may be compensated for by the actual pun in the title, this one is a must. Everyone knows it, everyone loves it, and it’s one of those series that’s so solid that the spinoff of “Suite Life on Deck” didn’t flop. Iconic side characters like Moseby and Esteban really put the already humorous show on a new level. And man, did those child star twins glow up.

If you can look at me with a straight face and tell me that you didn’t sit on the living room floor as a kid and wish you were as epic a vlogger as Teddy Duncan, I either won’t believe you or I’ll scold you for being uncultured and having poor taste. Everything about this show is phenomenal. Gabe is, in fact, my spirit animal. The most stressful day of my childhood was the episode where Teddy thought all of her video diaries were erased. My heart stopped. But it’s a Disney show, so of course, all was well in about thirty minutes.

I’d stand on a table and jam to “A Billion Hits” with absolutely no shame (if I knew the lyrics, which I definitely don’t, but that’s beside the point). Never in my life have I been more jealous than the day I discovered Ally’s room was above a Californian music store. And the alliteration in the title always makes my English major heart all warm and fuzzy. Although, unpopular opinion: Ross Lynch isn’t as attractive as you all seem to think he is.

Don’t get me wrong, I totally headbanged to the theme song as a kid and thought Ravi was the best thing since sliced bread–but in terms of actual quality, the plot was just the same thing over and over and Debby Ryan’s character got on everyone’s nerves. And man, I hope that family paid Bertrum well, because he was a full-time babysitter for four Ross children and a too-young-to-nanny-in-NYC redhead in an eternal state of existential crisis.

I’ll never stop getting hate for this, but I genuinely think that Miley’s character was the most annoying, valley-girl-esque (dare I say… brat?) on television at the time. Lilly’s voice annoyed me and I never understood the need for a superstar juggling two identities to have a love interest in every single season. Also, putting on a blonde wig doesn’t magically make you unrecognizable to the public– sorry, Clark Kent.

I love this show, and if you peek into my dorm at any given time, there’s about a fifty percent chance it’ll be playing. But the quality of the acting, editing and overall filmography is atrocious. It has the same vibes as those educational videos from Driver’s Ed. Just with wizards instead of modern day roundabouts.