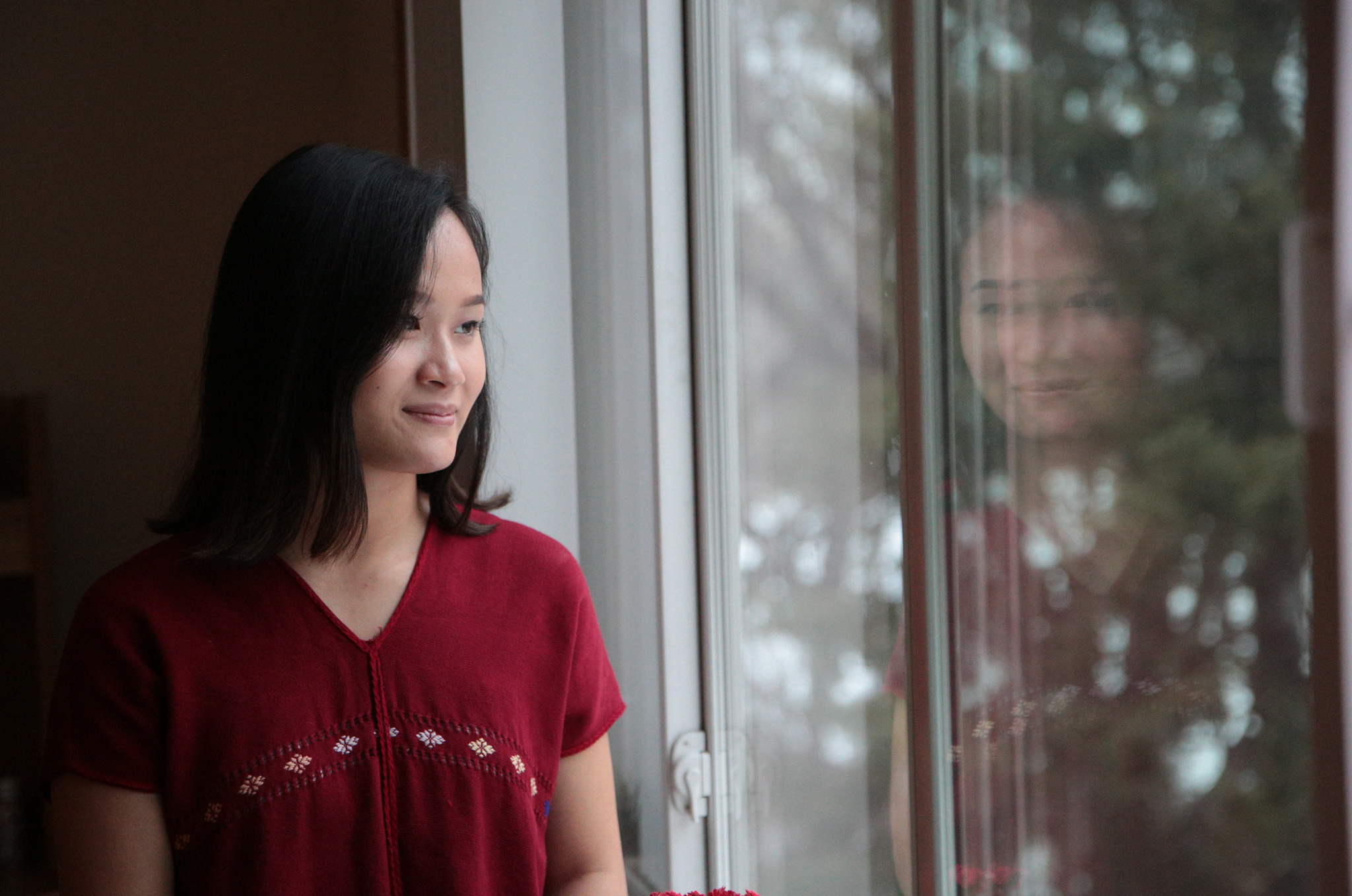 Bethel Karen students reflect on the journey from Asia to Minnesota and the effects of a recent military coup.

Say Ra Paw left Myanmar when she was around three years old after her parents decided it was not safe to stay.  They spent five years in a refugee camp in Thailand before coming to the United States.

A country of 54 million on the southern border of China, Myanmar recently made news headlines for the political unrest occurring across the country. In the early hours of Feb. 1, Myanmar’s military staged a coup against the government and arrested elected officials as a response to an election that occurred in November 2020.

Since then, the citizens of Myanmar have faced tough restrictions. Many have staged protests against the coup. However, the military has fought back, firing their guns both inside and out of the city where the protests are happening.

Though tensions have been high since a previous coup in 1962, a lesser-known problem hides behind Myanmar’s borders. Myanmar, formerly called Burma, is in the middle of a 72-year-long civil war, the longest in world history.  Senior Tu Lor Eh Paw predicts it will continue until the ethnic groups, including Karen groups, are gone from Myanmar.

“I believe that so strongly because [the military] just doesn’t care,” she said. “It’s just a dictatorship. It happened to my family and to all the Karen families that I talked to.”

This has deeply impacted the Karen (pronounced Kah-ren) population. The Karen are an indigenous group of people who now mostly reside near the border of Myanmar and Thailand. As of Feb. 24, the organization Free Burma Rangers cites that 6200 internationally displaced Karen people (or IDPs) are currently on the run due to the harsh treatment they received from Myanmar’s military.

Many Karen people have fled from Myanmar, emigrating to refugee camps in Thailand, then to countries like the United States and Australia.

Minnesota is home to the largest concentrated population of Karen refugees in the United States, serving as a place for over 17,000 people to resettle, according to the Karen Organization of Minnesota. Many have come in the Twin Cities area, especially the Frogtown neighborhood in St. Paul, Bethel’s partner neighborhood.

Currently, Bethel has 15 Karen students enrolled, each keeping their own unique story and set of experiences close to their hearts while sharing in a community formed from similar heritage.

Prior to coming to Minnesota, business student Tu Lor Eh Paw grew up in Myanmar and spent two years in a Thailand refugee camp at age nine. While her father and most of her siblings reside in the United States, her brother, sister and extended family remain in Myanmar.

“We’re unsure of what the future’s going to hold, and that’s very uneasy,” she said. “This coup has happened before, and so the Karen community doesn’t trust the government or the military in the Burmese community anymore. When the coup happened, they weren’t surprised.”

Tu Lor Eh Paw’s father hasn’t spoken to his son in Myanmar since the coup began. Rumors involving the Myanmar government monitoring communication have become an obstacle in connecting Paw with her extended family.

Despite the distance between Myanmar and Minnesota, people like 2014 Bethel alum Jesse Phenow have found opportunities to help. He created a nonprofit, Urban Village, to stand in solidarity with Karen refugees who reside in Minnesota. The organization serves as a community space to cultivate projects, connections and a marketplace for Karen artists.

“The first [way] to help is by getting to know the Karen people here, and to listen and to figure out what it means to be an ally,” Phenow said. “And I think then that will inform them on how to be an ally to the community.”

According to Say Ra Paw, knowledge and awareness of global conflict is important for students so that they can advocate for refugees.

“Get voices heard actively,” she said. “Social media is a big thing that [students] could [use to] spread the word out and educate themselves about who the Karen people are and what is happening to the community. Take one little step at a time.”