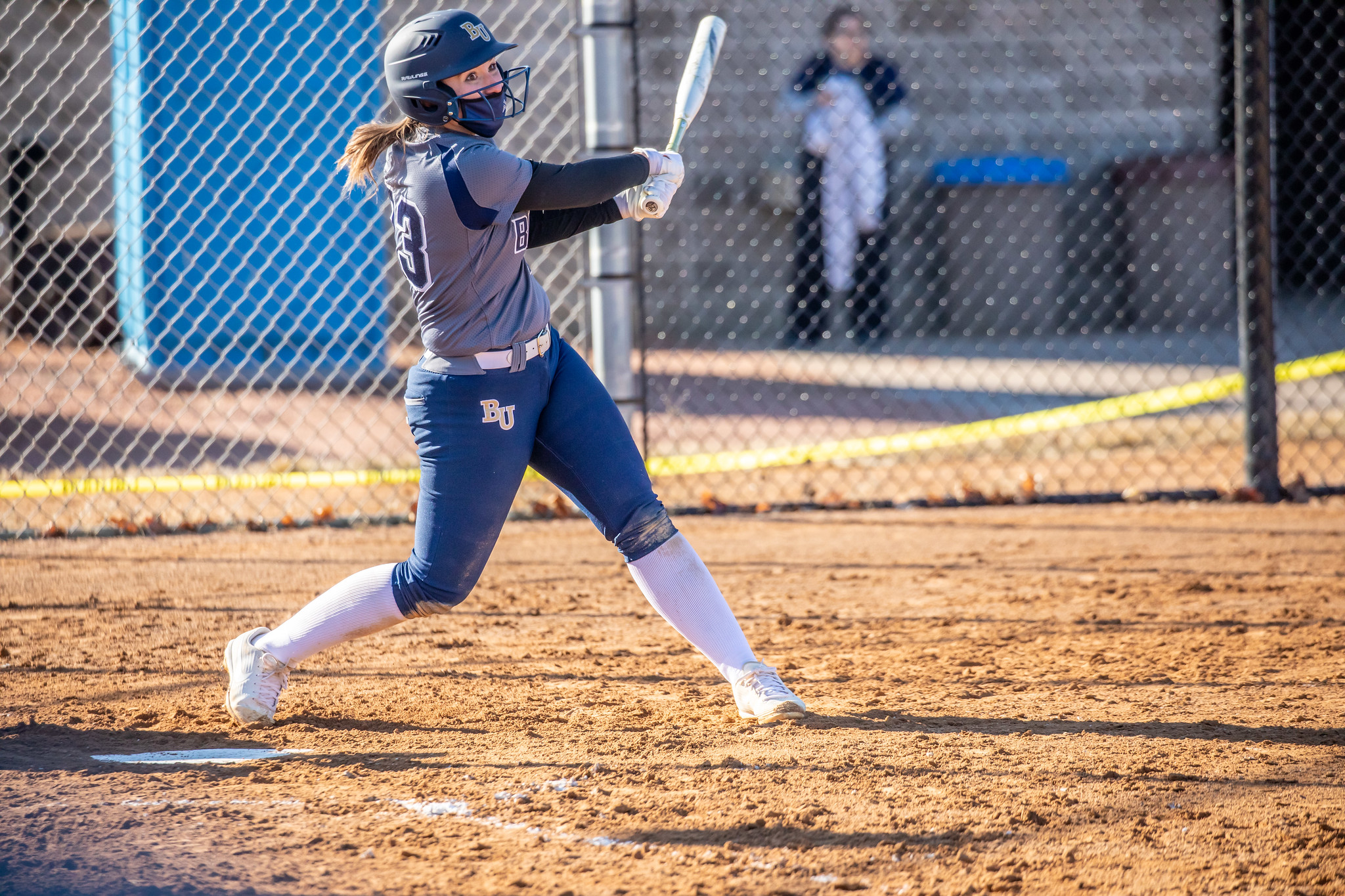 After the loss of their 2020 season, several teams are ramping up for spring play.

As the Minnesota weather starts to heat up, so does MIAC competition as baseball, softball, tennis, and track and field begin their seasons.

Bethel’s baseball team reigned in a win for their first game of the 2021 season on Monday, March 8, with a 7-1 victory over Crown College. Last year, the team’s season was unexpectedly cut short while they were on their spring break trip in Fort Myers, Florida, due to COVID-19. Bethel baseball’s head coach, Brian Raabe, brought the team back from the trip with hopes for the 2020 season that would never be fulfilled as the pandemic shut down sports worldwide.

Despite the abrupt and sad ending of the 2020 season last year, the 2021 season is looking up for the Royals’ baseball team. During the 2019 season, many freshmen filled the roster, so Coach Raabe is hopeful that the experience of these now junior players will benefit the team. The team is currently 3-1 and headed into spring break competition next week, where they will play Wayne State University in Auburndale, Florida.

“I want to give my players the best experience they can possibly get,” said Raabe. “They deserve that.”

Over on the women’s side, Bethel’s softball team is also off to a strong start this season with two wins over University of Wisconsin-Stout and Edgewood College already under their belt. Last year, their season was forced to a close after only a few games, so the team is ready to be back on the field this year.

“I am hoping to have as normal of a season as there can be,” says senior outfielder Katie Stewart. “I’m not sure what normal looks like these days, but playing softball this spring is all I can ask for.”

The women are scheduled to play 36 games this spring. The team is staying back from their regular spring break trip to Florida, to play University of Wisconsin- Eau Claire at the West St. Paul Dome on March 12, and Central College in Pella, Iowa, on March 15. The team embarks into the season with high hopes for what is to come.

“After not being with my teammates last year, it’s a blessing to spend everyday with them,” comments Stewart. “I’m also looking forward to playing with my fellow seniors one last time. We have all worked so hard these past three years and we are seeing that hard work pay off, and I think this team can end on a really high note.”

We certainly have a talented group of athletes both on the men’s and women’s teams, and hope to compete for the playoffs, but take it one day at a time,” Fernelius said.

The women’s team ended their last full season in 2019 as MIAC runner ups, while the men tied for third, losing to Gustavus in the semifinals of the MIAC playoffs. With nearly all starting players returning, the tennis program expects high success this season.

“We have high expectations and goals for our team this year, and with our whole lineup returning, I believe that we have the potential to have a very successful season,” says senior captain Joey Mueller.

The teams are ready to transfer their hard work from practice to match play, as both tennis teams prepare to play Northwood University, Warner University, and Ave Maria University in Florida.

Although the NCAA Indoor Championships have been cancelled, the teams are hopeful that there will be a conference and national meet for the outdoor season, as they have a few contenders.

“I look forward to getting outside and competing with people,” says Irons. “It’s been almost two years since I’ve competed outside with other athletes and I miss it.”

The track and field team will have their first day of competition on Apr 3 at Hamline University.