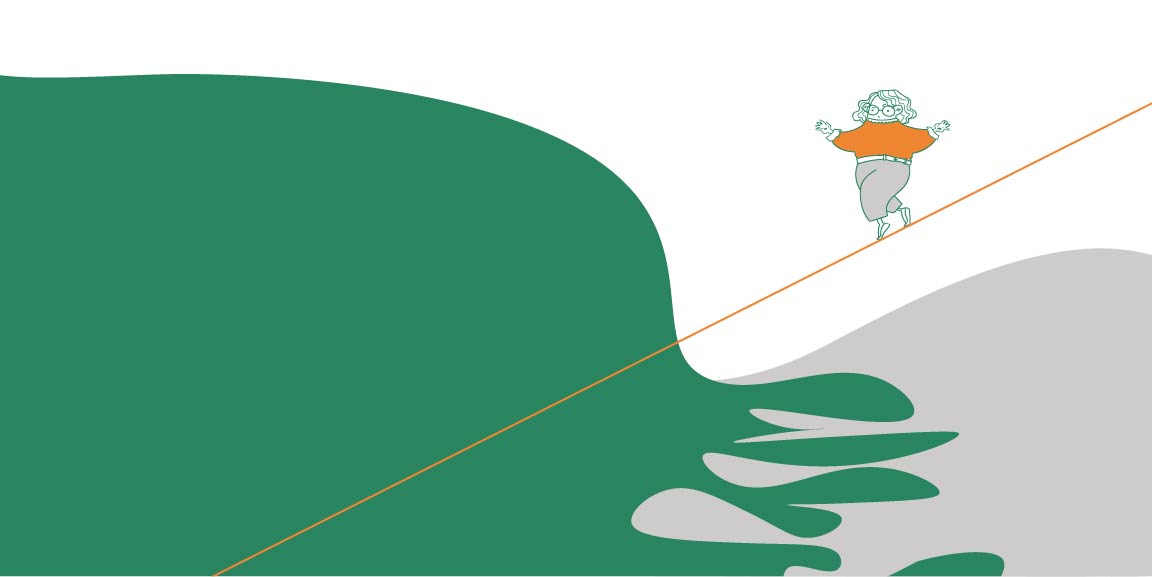 Everyone says you find yourself in college. I guess I always assumed that phrase was just another one of the clichés to which I didn’t have to pay any mind. If anything, I thought maybe the phrase meant I’d find a career I loved or the friends I’d have for the rest of my life. Maybe those things are true, but in the midst of the midnight drives with my favorite people– the friends who took me in before we even started school here– and the ink-smudged hands from handing out news articles I can’t believe I finally published, I’m also discovering a part of myself that I hadn’t realized I’d been suppressing: my cultural identity.

My mom was adopted from South Korea when she was six years old. After spending 16 hours on a flight across the Atlantic and wading through a sea of unfamiliar faces in the Minneapolis airport to her new parents, she grew up as one of the only Asian students in her school district. She wanted to forget that part of herself, so she did. She woke up one morning and didn’t speak Korean anymore. She has no hint of an Asian accent. Now, she teaches high school English.

My dad was born and raised in Minnesota, in the little rural town of Dodge Center with a whole lot of siblings and even more pets – 17 rabbits, a parakeet and a dog. When he and my mom lived in California for a short time after they got married, a man drove by while they were on a walk and shouted, “Go back to where you came from!” It took my mom a moment to even realize that the comment was directed at her. My dad, a man of incredible level-headedness, understanding and a laid-back disposition, was livid.

“I’ve never been so ashamed to be white,” he told my mom.

So here I am, a half-Korean student at a primarily white institution. While I was deciding between colleges, my cultural identity was not a factor. At the top of my pros list for Bethel was the waffle bar, which is now at the top of my cons list, because there is no waffle bar.

My lack of concern stemmed from the fact that I didn’t grow up in an Asian culture. There were many times I forgot I was a minority. That’s no fault of my parents or teachers or friends; I just grew up as white-passing. Although I wouldn’t change anything about the way I was raised or how I grew up, it seems crazy to me that the environment I’m in now feels like such a stark contrast to my past despite the same sea of white faces.

I filled out a departmental scholarship application near the end of my first semester, and I didn’t check the “student of color” box. I didn’t think I qualified.

My high school friends who were more in touch with their Asian identity than I would make jokes about their ethnic backgrounds, mentioning nicknames for people like us. Things like “banana:” yellow on the outside and white on the inside. Because what did I know about South Korea? To my uneducated high school self, the names were amusing; plus, if I made fun of the way I looked first, maybe nobody else would.

I still made those jokes when I came to Bethel in August. They would always get a laugh. But when I started reporting for the Clarion and speaking to people from diverse backgrounds, I realized I needed to stop.

I felt I had to make those jokes to fit in, to be accepted by my white peers, to prove I belonged. I wanted to show them I wasn’t a “real” Asian, because I didn’t want to be; that would make me different. And who wants to be different in such a visible way? Especially in a world where breaking news wakes you up with the story of another shooting– police, civilian, school, street– and you aren’t sure whether you should be afraid or not.

After the Atlanta shootings March 16, one of my professors reached out to check in and make sure I was doing okay and felt safe on campus. The gesture was sweet and went to show that much of Bethel faculty is trying to make positive change. It just hadn’t occurred to me prior to that email that an Asian American student had reason to feel unsafe here.

When the pandemic started, I was afraid to cough in public, even into my mask. I was Asian. If an Asian coughed, it meant they had COVID, and they brought it from wherever they were from. It didn’t matter to the passersby in the aisles of Target that I was born forty-five minutes south of the Twin Cities and that I have never left the country. To them, I was dangerous.

Coming to Bethel made me realize that even though I grew up in a very Americanized environment, I do have a cultural identity that I can be proud of. But with that came the realization that I can and will be targeted for the way I look.

I’m not entirely white, but I’m not entirely Asian, either. It’s like half of my identity is a majority and the other is a minority, and I don’t feel like I belong on either side of that invisible line. I’m merely walking on top of it, one foot in front of the other like a tightroper, the rope under my sneakers taut and extending so far that I can see no beginning or end. But if I fall, which side will I land on? And will anything or anyone be there to catch me?

A few weeks ago, I looked around one of my classes and realized that there were only two students of color in the room. One of them was me. I talked about it with my mom the next time I was home, and she explained how she had shielded my brothers and I the best she could from racism. I hadn’t known that her precautions had been necessary.

When I was six years old, she told me, I had earned enough change from doing chores around the house to buy something at Target– very likely a stuffed animal, though I can’t recall. We were standing at the counter, my mom waiting as I grinned and counted my change. A middle-school-aged white girl stood behind us in line with her mom.

She huffed out an annoyed breath. “Would you ch*nks hurry up?” Her mother was unphased. Mine was appalled. The cashier looked horrified, and my mom didn’t want to cause a scene. She didn’t want me to know that anything was wrong. She simply placed herself between me and the girl, let me finish my purchase, and hurried us out of the store.

Before my mom told me that story, I hadn’t even known that “ch*nks” was a word, much less a derogatory one.

I’ve been very fortunate in that way. I’ve been blessed with an amazing, understanding and protective family. I never felt like the odd one out, even in my mostly white suburban town. Nobody at Bethel has been overtly racist towards me. I suppose I’ve spent 19 years of my life living up to another cliché: Ignorance is bliss.

I’m not sure if it’s the current state of the world or the white, conservative environment of Bethel that has made me finally realize I’m truly a minority. I’m more aware and educated now than I ever have been, but I have so much left to learn. Regardless, it’s time that I embrace my identity as an Asian American woman, especially as a journalist who wants to spur positive change in the sometimes difficult-to-navigate environment that is White America.

So I’ll keep searching for myself in the three years I have left here, putting my identity together like a puzzle that’s even more difficult than the Rubix cube I finally conquered over last year’s quarantine.

And maybe instead of worrying about landing on one side of my invisible tightrope, I’ll tear it down.

0 comments on “Walking the invisible line”