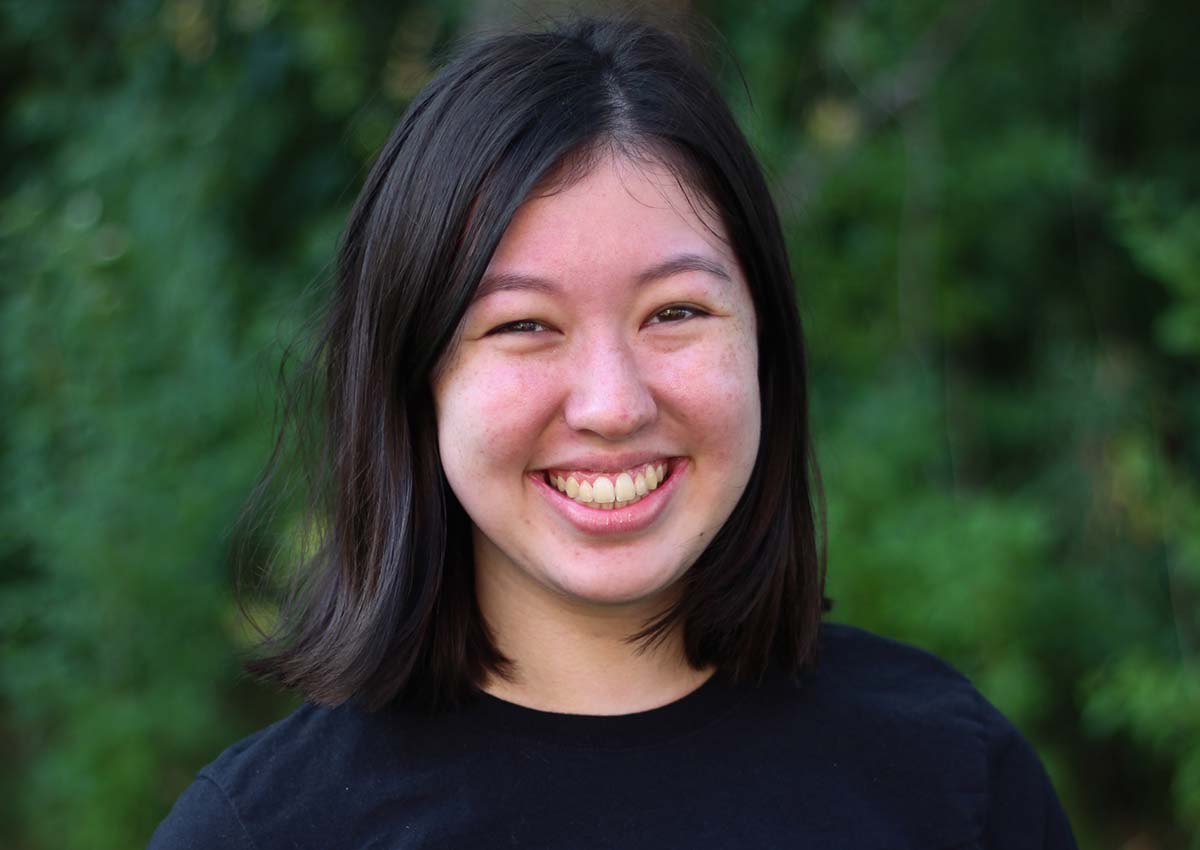 Every morning, I wake up after snoozing my alarm three times and stare at the sign hanging next to my dorm room bed, a craft-fair piece of calligraphy scrawled over an outdated map hung with twine on my right side: Life begins at the edge of your comfort zone.

Every morning, I think I’m a bit of a hypocrite.

Last August, I sat cross-legged in the corner of my Nelson Hall cubby bed in room 201, a bowl of burnt popcorn in my lap because I was too embarrassed to go downstairs and make another in front of the RA staff. The season two finale of The Umbrella Academy played on the dying laptop at my feet. I didn’t try to stop the tears burning at the corners of my eyes. In a suite meant for six girls, I was alone with the darkness and dust of a long-unlived-in home.

I had moved into Bethel a week earlier than planned. A position at the Clarion had opened up and I’d taken it, but it meant a week-long training that began the week prior to classes. There was no Welcome Week crew to help me move in, no roommates to hug, no structured introductions. I cried. My mom cried. My dad cried.

Only 45 minutes from home, I felt like I was on another planet. After the credits of the season finale rolled, I called my mom and sobbed.

This is probably the part where you expect me to tell you that I’ve gotten over it, that I’ve grown as a person and now take changes in stride, that I’m a journalist who rolls with the punches and doesn’t break a sweat over new policies and new spaces and new friends.

But that would be a lie.

I don’t think I’ll ever get over my inherent fear of change, but in the absolutely haywire craziness of the last year or so, I’ve found that maybe change is the only constant thing. In the process of leading a news staff that is almost entirely new, looking at a lineup of stories encompassing shifts in protocols, organizations and even worldview, it seems the overarching theme of not just this issue, but today’s society is change.

That change means losing a pastor we’ve had for 14 years. But it also means gaining a man determined to make Bethel a place where everyone can thrive. It means no longer sitting six feet apart in the DC, shouting to hear your roommates on the other side of the table.

In the past month, I’ve watched an amazing young staff do in-depth reporting on the trials and triumphs of change in and around the Bethel community. People coming and going, freshmen starting their year off in a flurry of excitement and blue shirts, a football field that isn’t made of dying grass. I’ve watched the gears spin in the minds of a room of brilliant reporters, photographers and designers. Artists.

I was afraid to write this letter. Last year’s seniors left pretty big shoes to fill, winning national awards and taking on tough stories. At age 19, I wasn’t sure I could handle it. After all, a certain someone’s size 10 feet are twice the size of my own. But just like everything else in life, the change in position, the new faces, the onslaught of responsibilities, was inevitable. And here’s the first issue.

Against all odds, I’ve found myself loving that particular change. I challenge you, in reading these stories of strong individuals, impactful alterations and passionate Mario Kart opinions, to open yourself up to a few changes as well.

Take a new situation and make it something familiar. After that, it won’t be so scary anymore.

0 comments on “From the editor: The constraints of comfort”