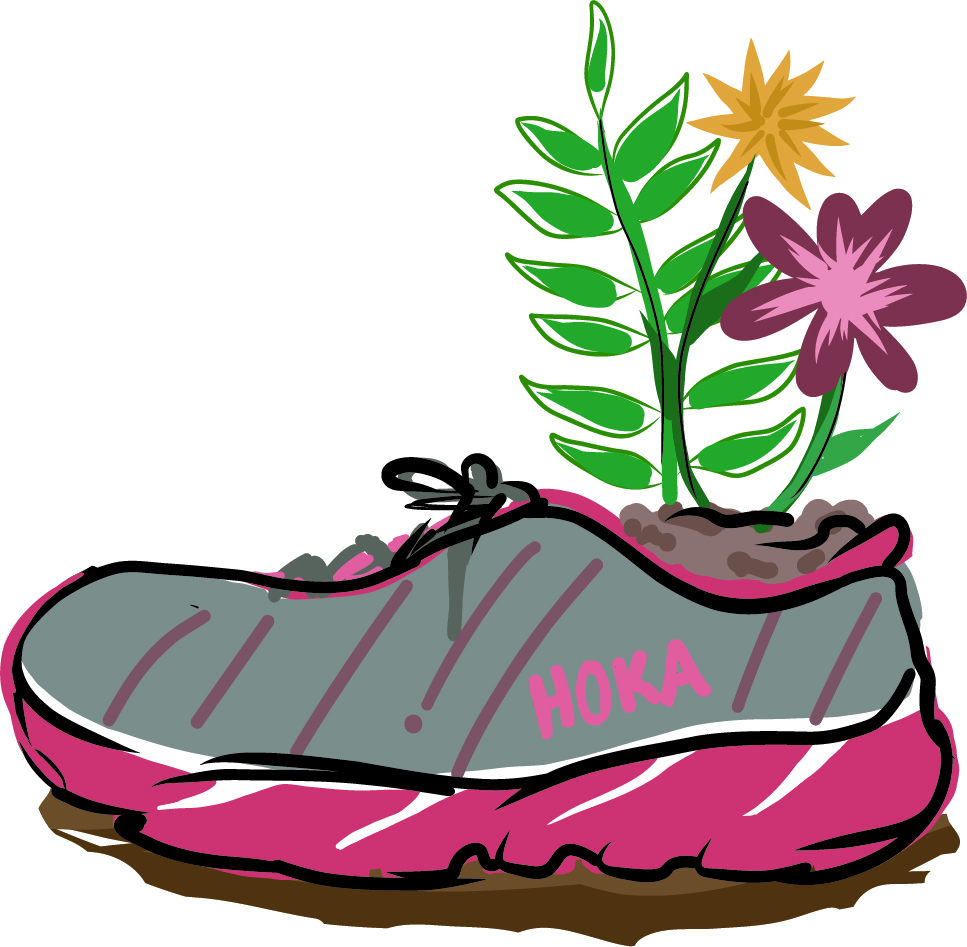 I have no hope.

I watched and listened as a middle-aged, petite woman broke down crying in front of me, repeating the words, “No tengo esperanza.” She spoke quietly and twisted her hands in her lap. Melissa, a legal consultant at a small nonprofit in Neenah, WI asked me to grab some tissues and reassured the client that she understood her situation. That she wanted to help. The meeting went on for a couple hours as Melissa tried to piece together the full picture, but the case kept circling back to details that the woman could not remember. More and more questions were answered with a whispered “No recuerdo, lo siento.”

Both women are bilingual. Francisca is fluent in English and Spanish while Melissa speaks English and French. Almost all of their clients speak Spanish as their first and/or only language, so Francisca is in charge of communicating with the clients and sometimes translating for legal meetings.

As a volunteer intern most of my hours were spent scanning documents and legal paperwork in a stuffy office on the second floor of an old church. Sometimes I was alone, but most of the time I shared the space with Melissa.

Our conversations covered everything from practical advice about law school to heartbreaking stories about labor trafficking in Wisconsin dairy farms. I asked a lot of questions. She told me about the challenges of running a nonprofit, the neverending demand for more funds and the overwhelming feeling of not being able to provide for some of the families who come to Casa Esther.

She told me 90% of their cases are domestic abuse cases. Most victims of domestic violence are afraid to say anything because their partners threaten to expose their illegal status; however, Melissa did tell me about one case that was brought to the police. The policemen showed up to the house, but when the wife tried to explain that her husband was drunk, the officers only saw a woman pointing to beer bottles and nodding her head to their question, “Was there any alcohol involved?” Without a translator, the misunderstanding was recorded, and no further action was pursued.

The other 10% of Casa Esther’s cases are connected to labor trafficking abuses. Their biggest case involved a family-owned dairy farm that was withholding medical treatment and abusing its workers who were all undocumented immigrants. The owner has yet to be charged even though it’s been over a year since the case was brought to court.

Most of their clients fall under U-visa, which allows victims of certain crimes such as sexual assault, to apply for legal status, or T-visa, which provides temporary immigration benefits to victims of human trafficking.

I learned the heartbreaking reality of immigrant experiences in America when I sat in on the consultation meeting of the crying woman. Before we met her, Melissa told me she hoped this woman would qualify for a U-visa, but she wasn’t sure how her illegal border crossing would affect the case. When the woman entered the office, she seemed reserved and a little apprehensive as she took a seat at the white table. It became clear within the first few seconds of conversation that she only spoke Spanish, but she came with an advocate from a different nonprofit who acted as her translator.

I listened as Melissa explained that she was here to offer any help she could but that she could not promise anything. The first twenty minutes were spent reviewing biographical information as Melissa flipped through the thick packet of forms, double checking names and asking questions about birthdays, marriages and children.

After the initial interview, Melissa started asking broader, more open-ended questions, inviting the woman to share her story. In a quiet voice she told us about marrying young and moving to Texas with her new husband. She told us that he started hitting her. That her mother-in-law watched but said nothing. That she was forced to work at the family business but was never paid. She told us about her regret, her daughter, finally moving to Wisconsin and being unable to divorce the man who had caused so much pain. That was when she started crying, and my heart broke listening to her say these words.

I have no hope.

The client told us that she had left some of her papers in her car, so Melissa suggested that she grab those to see if there was any other important information to uncover. I offered to walk with her. Taking small steps in order to stay behind, I followed the woman out of the office. Up until that moment, I had been the observer, silently watching and listening to this woman’s story. I hadn’t said anything to this woman. She didn’t even think I could understand her. After everything she had shared, the moment felt heavy with emotion, but I wanted to say something. I noticed her gray and pink Hoka tennis shoes.

“Me gustan tus zapatos,” I said.

“Sí, pero entiendo más que puedo hablar.” Yes, but I understand more than I can speak.

She smiled and said, “Que hermosa.” How beautiful.

I laughed a little, and she nodded, repeating the words again. “Que hermosa.”

Her car was parked right outside the church, so our conversation was short. It was surface-level small talk. Nothing special. But it felt important to me that she could understand me in that moment, and more importantly, that she felt understood.

This small interaction made me think about the significance of language and our ability to understand each other, even if our stories are very different. Understanding is the foundation of any real connection, and language is the starting point. For me, speaking another language is about those moments of connection, of understanding. I haven’t experienced the obstacles and hardships that our clients have faced. I don’t know what it’s like to feel unprotected by the law, unseen and unheard. But if I can speak their language and listen to their stories, then I can try to understand. It’s a place to start.

2 comments on ““Me gustan tus zapatos””