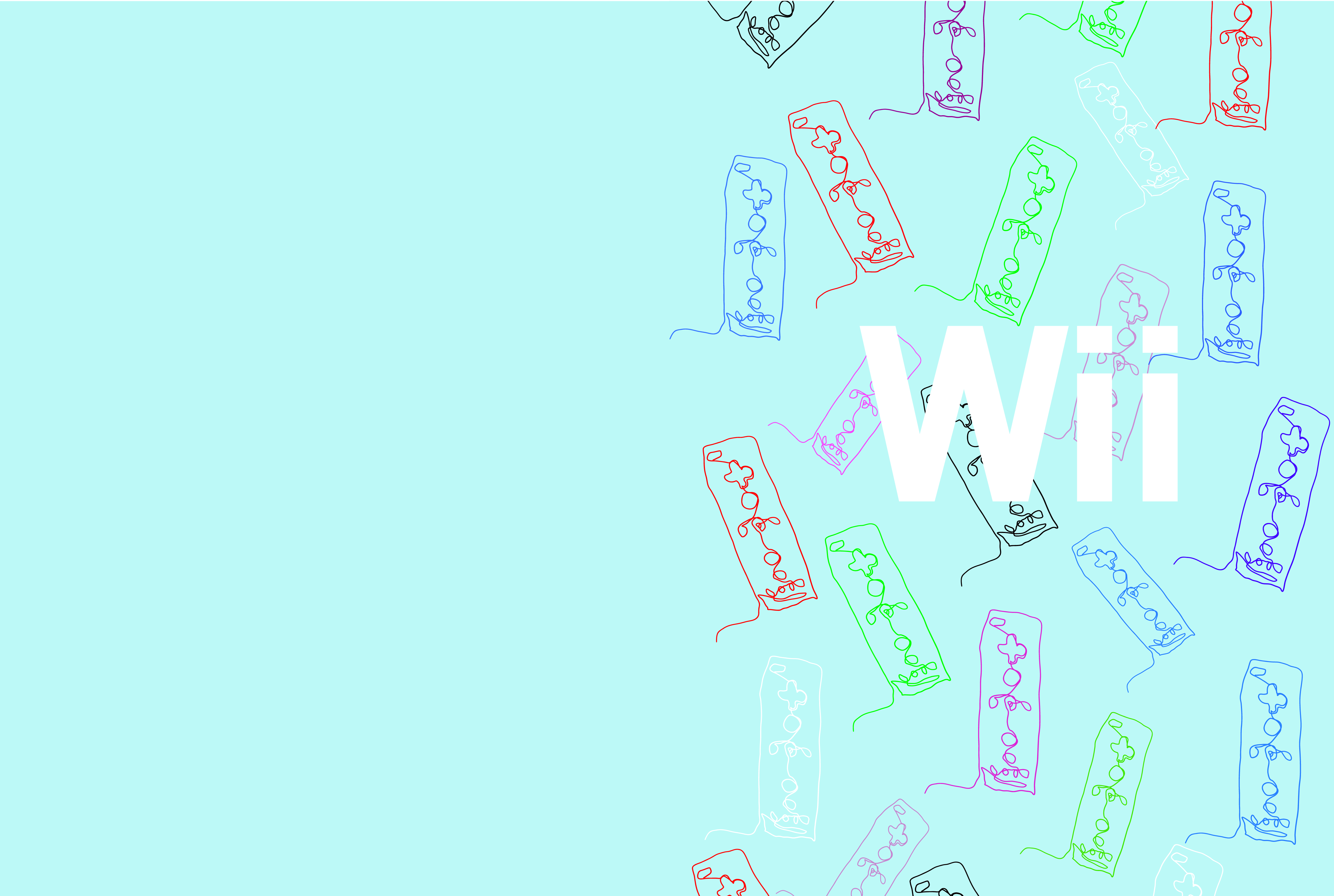 Society is ready to hear the truth about Mario Kart.

I’m clutching a white rectangular Wii remote while sitting in a friend’s basement. It’s a Friday night and the room is gaining humidity, sweat permeating from palms gripping controllers too tightly. Most importantly, an escalating Mario Kart race flashes on the screen. I’m on the third lap. The cries of my friends become distant and the soundtrack doubles in tempo to match my racing heart. A first-place finish seems guaranteed until… the dreaded blue shell hits my kart harder than tuition hits a bank account.

This is a universal childhood experience for Generation Z.

The atrocities committed by blue shells, bananas and ink spills, however, pale in comparison to one infamous track: Rainbow Road. This psychedelic route twists through the desolate landscape of space, leaving just the players and the void around them. There is no harder level than this. At least, that’s what popular culture has told us to believe.

Call me a heretic, but I disagree with the preachings of 8-year-olds. After hundreds of races, the only track to evoke fear in me is Moonview Highway, and here’s why:

The course is packed with computer-generated cars that will not even tap the brakes before they run you over. It’s like parking in the East Lot on steroids. All of my defensive driving instincts come from this level, and I’m convinced that DMVs across the nation could streamline the driving test process by putting a Wii in their lobbies. Anybody who can get first place on this track should be able to operate an F-16 Jet.

Nintendo is based in Japan, so it makes sense that the game’s traffic rides on the left side of the road. That being said, I object. The Revolutionary War was not won for us Americans to be driving like the tea-drinking British. Henry Ford would roll in his grave if he saw us stoop so low. Plus, sometimes I forget and accidentally drive into oncoming traffic.

Anybody who has driven a car at night knows it can be risky. For me, Moonview Highway is a reminder of the hours 15-year-old me spent fulfilling my night driving requirements. While I tilt my Wii remote, I can practically see my mom in the passenger seat slamming her foot on an imaginary brake and yelling “for Pete’s sake, slow down!” as she death-grips the safety handle. This thought alone makes the track nearly impossible. Sure, I might fall into the vacuum of space on Rainbow Road, but at least I don’t have to listen to my mother.

The traffic on Moonview Highway goes startlingly slow. That means if you want to get first, you not only need to go fast, but you also need to weave through traffic. For me, this means abandoning my values. I see myself transform into those aggressive dudes who go double the freeway speed limit while wildly switching lanes in a souped-up pickup truck. I guess there is one thing worse than driving like a Brit.

When making the soundtrack for Rainbow Road, the composer was probably given the task of perfectly uniting magic, satisfaction and fun into just one song. Luckily for the composer of Moonview Highway, their assignment was a little easier: create the musical embodiment of stress. And, oh boy, that composer really outdid themself. Just hearing it reminds me of every time I’ve lost important papers, forgot to set an alarm or driven down a poorly-regulated highway.

At the end of the day, there are two types of people in this world: those who set aside real responsibilities to play Mario Kart and those who wish they could. But hey, no matter what, I’ll always cherish those careless Friday nights spent in a friend’s basement, regardless of which race I was getting last place in.

0 comments on “Rainbow Road is overrated”