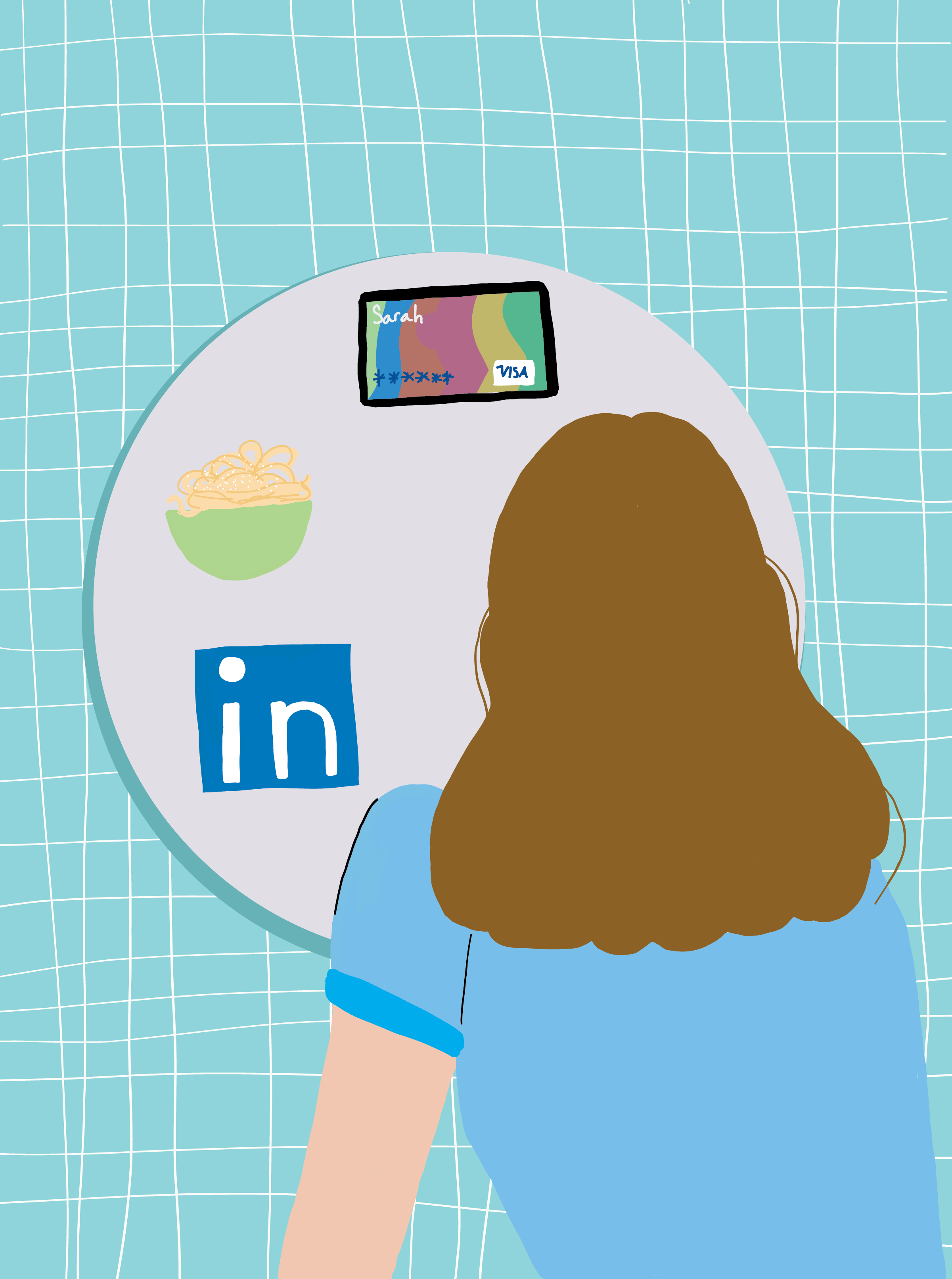 I have a confession: I don’t know what I’m doing.

I’m pretty sure that bulky dude who works at the BP by my house can tell, too. He explained the intricacies of repairs he performed on my rusted 2007 Ford Escape while I held out a tie-dye debit card, wore a shirt featuring cats playing volleyball and clutched keys to a car that had a stuffed animal in the backseat. He should’ve just said he refilled the blinker fluid. Frankly, the experience was degrading for both of us.

I brought it in because the battery light had come on the other day as I drove home from the dentist. I’m only familiar with double-A or triple-A batteries and I’m 70% sure my car can’t run on those.

My dad told me to get a Discover Card this summer, but I never quite got around to it. To be honest, I would probably use it to buy a singular pack of orange Tic Tacs, then completely forget about the funny little piece of plastic. Next thing you know, I’d try to buy a house and quickly realize I’ve been accumulating crippling debt for 15 years, and somehow my credit score has gone subzero.

I don’t understand sandals. I caved and wore them to school once, but my brain proceeded to flip between two thoughts the rest of the day: “I look like a Mesopotamian textile weaver” and “everybody in this room could outrun me right now.” Now I think feet should be a shameful, private matter.

I always top my pasta with parmesan. I just need to figure out how people enjoy it without it vanishing in two seconds.

I didn’t know narwhals were real until two years ago. I assumed they were the unicorns of whales. I’m still not 100% convinced because I’ve never seen one. That’s why I don’t fully discredit flat earthers. I’ve never been to space. I also performed poorly in seventh-grade science, but I couldn’t help it. My teacher wore sandals.

I’ll probably make a LinkedIn profile once I have some notable achievements. I don’t think any future employer wants to know that I got second place in a 2016 Harry Potter costume contest at Barnes & Noble. Or that I almost beat my coworkers in a water-drinking competition in the Culver’s backroom this summer. Or that I’m finally the first result when you Google my name.

Maybe one day I’ll be able to add “Discover Card owner” to the list. For now, I’m just happy that the middle-aged Sarah Bakeman with 128 Pinterest followers is now on the second page of Google’s search results.

Last Sunday I dropped my communion wafer on a shoe-stained floor. I picked it up and ate it anyway because I didn’t want God to be mad at me.

Uh oh, I just remembered something. Jesus wore sandals. You think he’s mad at me for saying bad things about them? I’ve gotta do some damage control. I wonder if my mom has any extra DSW coupons I could use.

Alright, I may be a little confused. But I’ve got something going for me. I’m a God-fearing, parmesan-loving science denier. If these traits can’t get me through college, I’ll request an apprenticeship from the bulky mechanic at BP: a job that required closed-toed shoes.