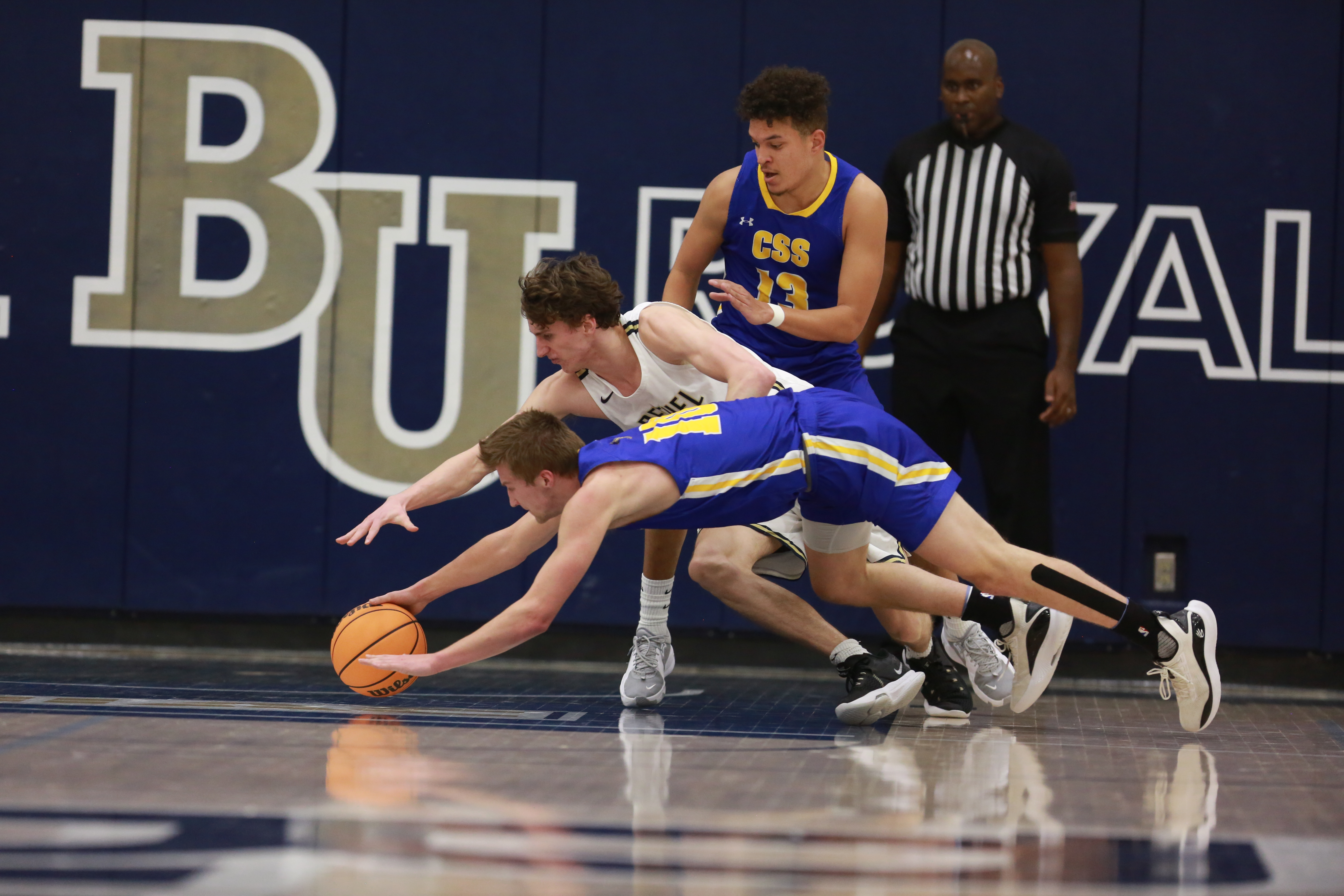 As Bethel’s winter sports enter the playoff season, let’s take a look at how some of our athletes have been performing.