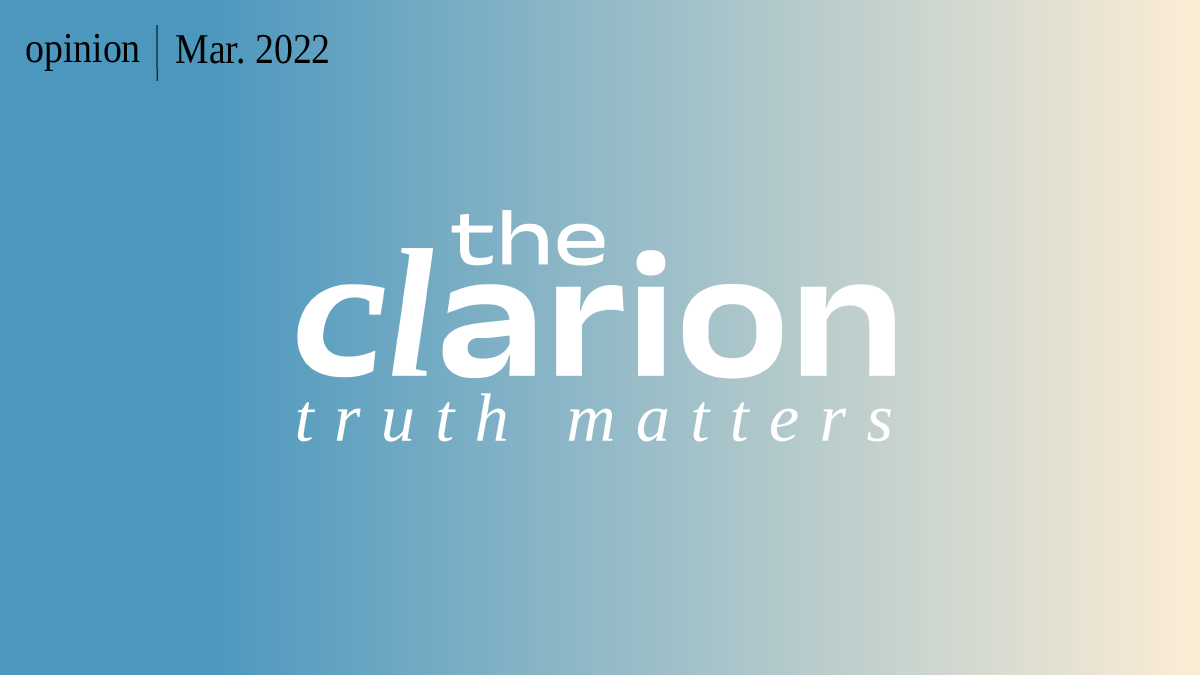 There is a time, every so often, in which a reader finishes a piece of literature that has tilted the world on its axis and triggered a series of deep existential thoughts – a time in which the final page demands no other course of action than to close the book, flop down on one’s bed and contemplate life while marveling in the expertise of its author.

“Eyes of Glass” is one such story.

It’s a tale of desperate denial, hidden roots and the danger of one’s own mind that inspires a reader to live rather than let life waste away.

As the book opens, we don’t know much about protagonist Samael Wendell, but we do know that winter is coming and that Samael will do anything to stop it. Through haunting and grotesque images of eyes peeled open, blank expressions of passersby and the ominous ticking of an unseen clock, a sense of urgency is rooted and amplified within only a few pages. A physical manifestation of utter horror via Samael’s own imagination, there is some disturbing imagery that only further serves to illustrate the need for understanding in a cruel world.

As Samael and two mysterious companions search for the answer to stopping winter before it gets too close, we’re reminded of the utter fragility of life. There are so many things winter could represent in a story like this – something so ominous and near that our only instinct is to fight to prevent it at all costs. But I interpreted winter in this context as death – the overwhelmingly near end of all things.

Samael has a sinking feeling that as soon as winter arrives, he will experience the “irreversible loss of memory, of every instance of his life up until this moment, that would cause his conscious death, which was worse.” The fragility of life is illustrated in Samael’s journey as well as the dangers of getting too caught up in one’s own mind.

Wrapped in the throes of anxiety, Samael has successfully isolated himself and sunk into an endless cycle of intrinsic worry. Perhaps this is what happens when we forget to live – we do worse than dying. We fail to experience life and only worry about the day it comes to an end.

Deeper in this work is a desperate need to understand life in relation to a higher power. Samael struggles to reconcile his own abusive father with the notion of God the Father, perhaps questioning suffering.

Through characters like the fearless Cessair or the mysterious Lumia or the ominous and wise Grim, Mantz builds beings in the span of only a few pages who have lives of their own.

“Eyes of Glass” felt to me like something that should be studied, a masterpiece of language that should be analyzed and discussed in classrooms of bright minds. To think that it was written by Bethel’s own Owen Mantz, 19, blows my mind almost as much as the story’s ending.

I will not reveal that ending here. Instead, I urge you to take a day, a night, to read the 70-page story of shattered minds and souls.