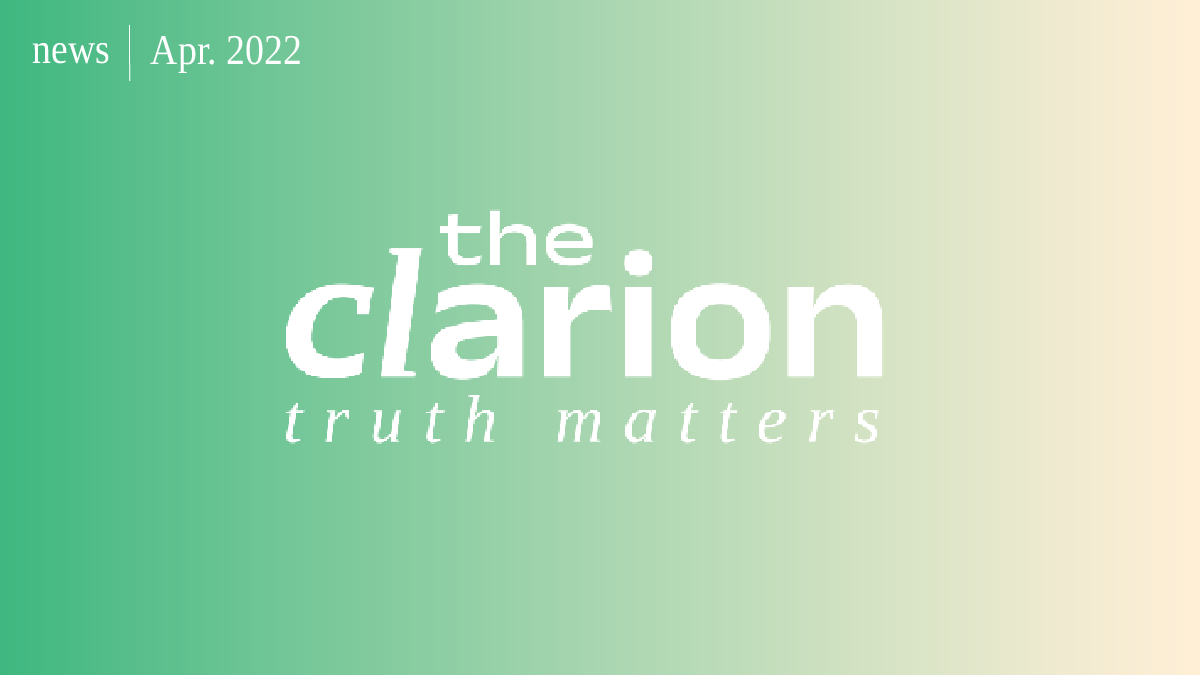 By Sarah Bakeman and Molly Wilson

The council of student body presidents from MAPCS recently met for the first time in 40 years. Birno participated in this council and expressed potential for further collaboration in the future. For now, there are no concretely expressed plans. Birno worked to include nonprofit private postsecondary institutions for Hunger-Free Campus Grant eligibility in a Minnesota House of Representatives bill. The bill would make institutions like Bethel eligible for up to a $5000 grant every year to go toward providing board funds for Bethel students.

With the help of Sodexo General Manager Michele Hamersma, three new Sodexo programs are in development to be introduced next year. The first is the ability to donate Flex Dollars to people in need outside of Bethel. The second is being able to add swipes to a communal fund for Bethel Students in need. Birno also brought up the possibility of flex money being spendable at Chick-fil-A, which would be an extension of a similar deal Bethel currently has with Davanni’s. As a part of the goal to make Bethel a Hunger-Free Campus, Sodexo will be donating a certain amount of swipes per meal plan purchased to the Office of Accessibility to be distributed to students in need.

Birno is working on creating a new student space that is  “consistent, welcoming and accessible” and hosts weekend and night activities. So far a task force has been assembled representing different extracurricular groups across campus. They are working on where and what the space will be located. One option is tearing down Arden West to build the space. The Student Senate will be voting later on whether the funds for an architect to draw up plans will come from the Legacy Fund.

Blake Birno is working to create a Student Body Presidential Cabinet for next year that will bring more issues from the student body into BSG. This includes students in the College of Arts & Professional Studies, Graduate School and Seminary programs.

The Bethel’s Got Talent event introduced a new scanning system, similar to how students scan into the Dining Center. BSG organized this in order to gain a greater understanding of who is coming to events and what audiences are not being reached.

Interviews have finished for next year’s executives. They will be announced soon.