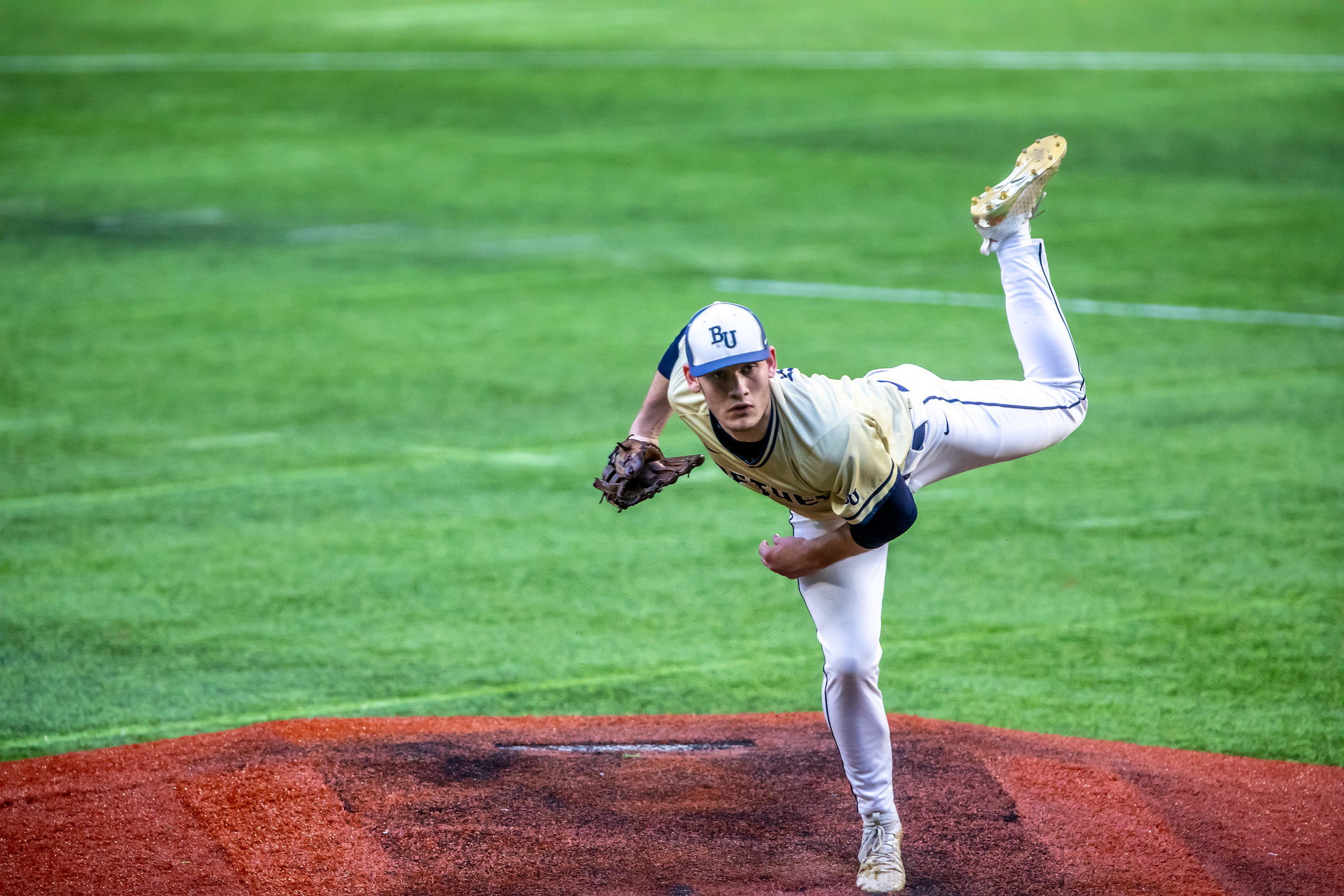 The latest noteworthy stats of the Royals’ spring sports teams.

The number of MIAC championships that the women’s indoor track team now holds! More than ten athletes contributed points that led to a narrow  2-point victory over Gustavus on Feb 26th to clinch the title.

The amount of strikeouts Kayla Simacek has pitched so far in the non-conference season, with the next highest in the MIAC being at 69. Simacek has already received two “MIAC Athlete of the Week” honors this season for her performance.

The time that Mikayla Turek earned in 400 meter hurdles at the Alan Connie Shamrock Invitational in Myrtle Beach, SC over spring break. Turek placed fourth at the meet out of 34 runners.