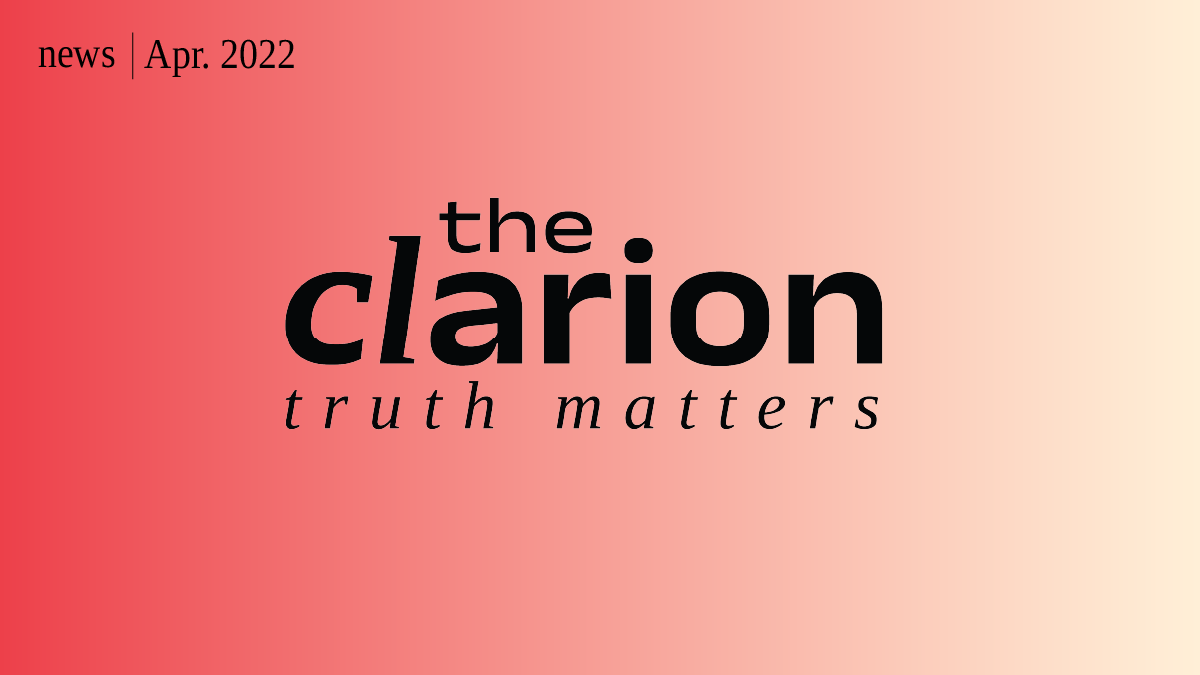 The Student Senate met Monday, April 4. Here is what you need to know.

By Sarah Bakeman and Molly Wilson

Student Senate voted to approve the stipends proposed by the Stipend committee which consists of the President, Vice President and Financial Officer of BSG along with the Executive Chair and President Pro Tempore of Student Senate.

“Directors do not get a day off, their community members will come to them with issues about race and discrimination,” current Executive Director of UCB Bridger Foster said.

Previous and future Student Ministries Directors met with the Stipend Committee and Associate Dean of Discipleship Ministries Dale Durie. They requested that the stipends for their positions remain in the lower end of their respective brackets because they are ministry positions and whoever occupies the position should not be doing so for the money.

Along with the stipends, a new director position for Student Ministries was created.

Senators voted on who would be President Pro Tempore. All non-senators were asked to leave during this time, including the Clarion and BSG executives.

In last week’s Student Senate News Brief it was reported that Alex Edstrom represented the accounting society in the Student Senate meeting. In reality, it was Alex Vollmer.

In last week’s Student Senate News Brief it was reported that the Stipend increases would total $7000. In reality, it is a $6000 increase.

1 comment on “Stipends, elections and a new Student Ministries Director”