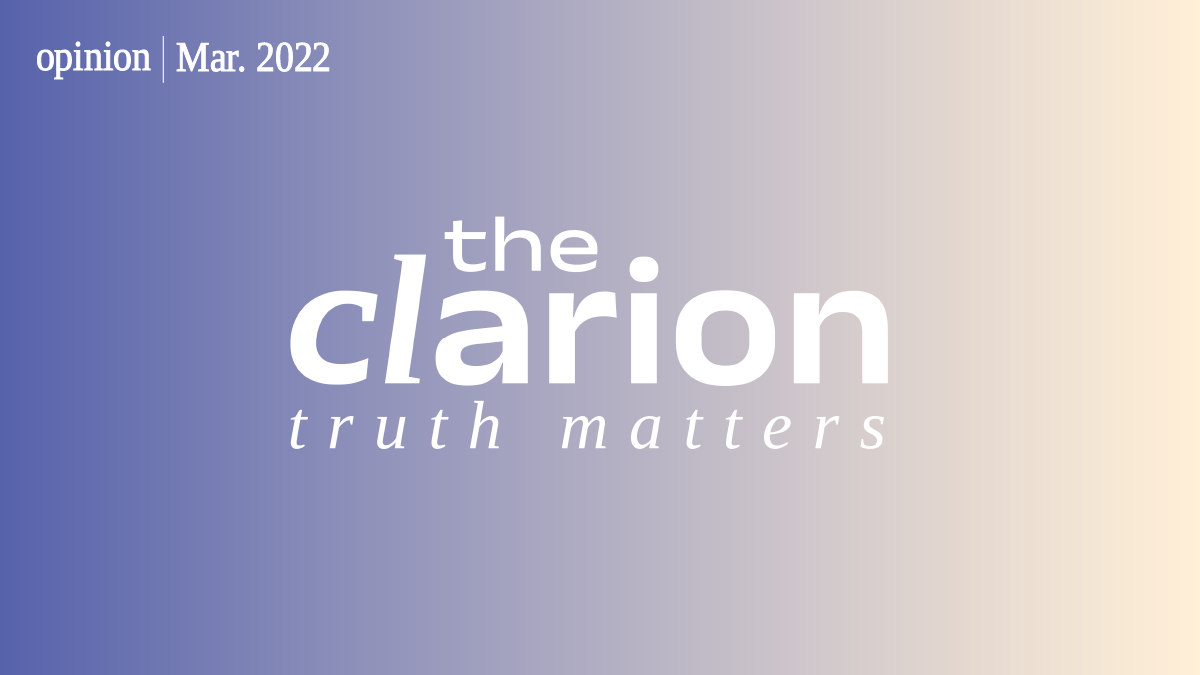 I’ve had 44 jobs. Summers as a Sunday school teacher, late nights as a janitor and commissions as a poet filled my billable hours until a year ago. Then one day, I left work, dropped out of class and drove to Upstate New York. I have done many things, but I am one thing: a Christian.

John Calvin (my theology crush) writes on the idea of divine calling, “[W]e shall receive this unique consolation that there is no work so mean and so sordid that does not look truly respectable and highly important in the sight of God.” Cleaning saliva off a restaurant’s play-place windows makes me feel the meaning of that passage. Absolutely, I recognize the supra-human nature of my job while I painstakingly explain CWC concepts to horrified freshmen night after night, but I feel it just as strongly when I wipe down whiteboards after everyone is gone. The things I do are not as important to me as my motivations for doing them. When my motivations for smiling behind a welcome desk, researching forgotten artists and marketing medical devices are all the same, any hierarchy between these professions disintegrates.

The drive from Minnesota to New York in the middle of winter takes 18 long, cold hours. My best friend Rachel was waiting at the end, but in the meantime, I had 1,000 miles to think. By the time I passed Chicago, I stopped worrying about whether I was talented enough to grade essays, or over-qualified to scrape melted wax out of sinks, but rather how my savior is intimately glorified in my actions. Don’t get me wrong – Calvin would actually hate the way I’ve gathered up enough experience to fill five resumes without overlap (that’s real – I’ll show you if you want). He wanted his followers to choose one task to consider their calling forever, but that’s just not how my brain works.

Instead, I’ve ignored the appetizers of old John’s argument and headed straight for the main course, which is an extrapolation of the theme in Colossians 1: supremacy. In his letter to the church at Colossae, Paul reminds us that “all things have been created through Him and for Him. He is before all things, and in Him all things hold together.” According to the artist formerly known as Saul, believers should take a lesson from their Savior, who spent years glorifying God as a mundane carpenter from Nazareth before He went out walking on water.

John, Paul and yours truly are all hammering one point into your head: knowing Jesus is your full-time job. When I walked out of anatomy class to drive across the country, I was celebrating my seventh birthday as a born-again believer. Seven is a holy number, absolutely packed full of biblical significance, so I wasn’t surprised that the Lord chose that moment in my life to fling me into crisis. The pull of three employers and a six-hour-a-day cadaver dissection course pushed out any energy to make food, wash laundry, say hello to my roommates or go to church.

Every January morning as I walked into class, however, I hadn’t found that I was hungry for breakfast or more sleep. I was starving for my devotions. I craved corporate worship. I wept as I skipped prayer time. I ached to study scripture. I had abandoned spiritual activities for months, mocked the supremacy of Christ with my habits: my spiritual energy was at an all time low. The money-making hours, academic rigor and social spheres I had thrown myself into years ago to fulfill Calvin’s idea of calling were no longer for God’s glory, but for the sake of just getting by; and in just getting by, I had given up every ounce of my physical, emotional and mental strength. I arrived at Rachel’s house in New York and collapsed on her couch.

Before I actually emailed the Office of Dropping Out So I Can Get Right With The Lord (or maybe it’s called the Registrar’s Office, I can never remember), I flipped through a passage I still had open from a previous semester with Professor Larson – she had meant to cut it from the syllabus, but through divine intervention it remained. In a few short paragraphs, Barbara Taylor Brown reassured me of what all those dead theologians have been saying all along. I have this chapter from her book “Altar of the World” taped to my wall, where she says,

“One common problem for people who believe that God has one particular job in mind for them is that it is almost never the job they are presently doing. This means that those who are busiest trying to figure out God’s purpose for their lives are often the least purposeful about the work they are already doing…”

I still have a million different jobs. I came back to Minnesota so I could take notes at the meetings of elderly women who run a historical house, listen to 3D printers whistle and sing, sweep the basement floor of the sculpture studio and transliterate the words of genius history professors so students can pass their exams. I go to school part-time now, because it’s also my divine calling to read the Bible in the morning, doodle in a notebook Rachel gave me, hum in the hallways and end my day early on Fridays to visit my nephews. Christ is glorified in my good work and my good rest, two things which no longer feel so different.

God is not asking us to pursue a specific job. He doesn’t lay things out in minute detail because what He actually wants is our full attention, no matter in what work we are participating. This means that when we are painting, teaching, planning, designing, proofreading and shelving books, we are looking at Jesus. You are not painters, teachers, planners, designers, proofreaders or librarians, because what you do does not define who you are. You belong to Jesus – that’s all.