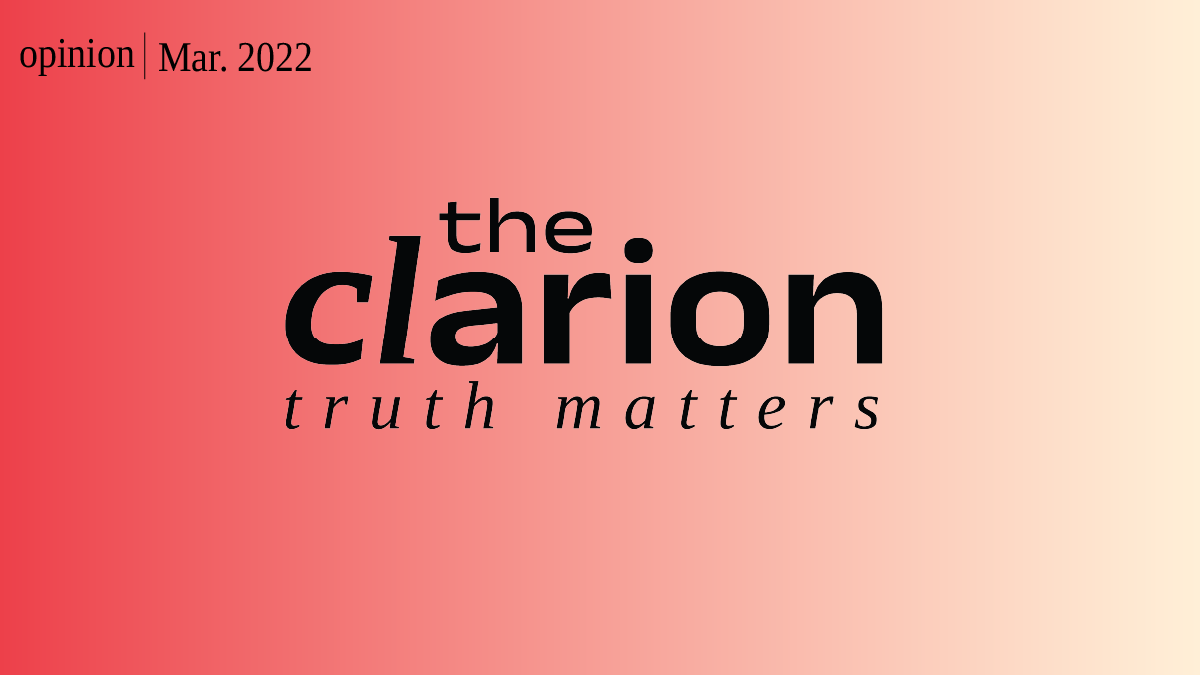 Fast food is framed as the American’s first job. Life-spanning career skills are picked up. Character for corporate success is built. Service, teamwork and multi-tasking.

But frankly, I don’t think Forbes articles talk enough about the absolutely useless, sometimes brutal character development that takes place behind the counter. As somebody who worked at Culver’s throughout high school, I’d like to share my refined skill set.

It happened again. The first thing everyone noticed was the smell. It defied the laws of physics, bending around the corner, past the register and straight towards my custard station. No nose in the restaurant was left untouched.

With 13 enamel pins adorning the bill of my grease-stained hat and a nametag reading “Sarah: crew trainer, True Blue since 2018,” I knew how it worked. If I was the one who investigated the mess, I could pawn the cleanup off on an unlucky coworker.

This was a particularly bad case. I didn’t need to swing the door of the customer bathroom open to know a disaster had occurred. Incriminating brown footsteps were hardening on the floor.

Ray cleaned the last bathroom fiasco, Frank had scrubbed the projectile vomit in the dining room last week, I’d de-gunked the drains and Nash was stressing over the calculus homework he’d have to get done after closing.

I looked at the new 14-year-old hire and remembered my first shifts.

“Hey,” I smiled. “Your mom ever make you clean the bathroom at home?”

I hope to God this skill is specific to my Culver’s.

Basically, my general manager had a habit of meowing at us. If you’re confused, so am I.

But my general manager also controlled my pay. Some of us meowed back. Others barked. But we all swallowed our pride and did the job that needed to be done.

If that’s what it took to get a dollar raise, I can assure you we’d all wear fuzzy ears and eat cat food.

Our team effort to sing Billy Joel’s “The Longest Time” a cappella got sloppier by the second, with interjections of “how long on those tenders?” or “fries up in 30!” thrown in.

Green screens turned red, telling the kitchen staff that we needed to pick up the pace if we wanted to keep up with the onslaught of senior citizens, moms with crying children in the back seat and stoned teenagers coming through the drive-thru.

The floors in the kitchen were greasy, which made it like a humid, hell-inspired skating rink, even for our black non-slip shoes. It was fun when you could get from the fryers to the grill without properly lifting your feet. But not so fun when you lose your balance and only have a hot metal surface to catch you.

Jake cooked his hand that day, and nobody consoled him.

In fact, yelling “workers comp!” was better treatment than any doctor could administer. That and some bandages from the rusty metal cabinet in the back.

“Dude, we probably cooked the essence of Jake into a burger!” his best friend, Yahel, yelled. “How good did you scrape your skin off the grill?”

“Jake, I have a really cool technique that might help your hand feel better,” I said. “It’s called ‘being good at your job.’”

“An old guy called me a ‘corn cob’ last week,” Nash, the only Asian employee, said. “It felt like it was a race thing. I’m willing to go in on an endangerment lawsuit with you.”

There were two rules in the Culver’s kitchen. “Take a joke” and “never apologize.”

It’s what we did. We laughed when Will broke his finger crushing a cardboard box. When Nash was 1% away from failing calculus with another coworker’s tutoring holding his grade in the balance. When Jensen came back to work the day after getting hit by a mail truck in the parking lot.

As the teasing died down, Nash started singing the chorus to a song from a Disney movie none of us had ever seen.

Those dreaded words. First of all, Trey, my manager, didn’t run. I’ve never seen it. Second of all, when Trey said “bathroom,” he meant taking two minutes to pee, then heading to the manager’s office for 15 minutes to check his phone. Once he ran out of Facebook posts to look at, he would begin the painstaking process of coming back to his station, stopping for a conversation with every person he ran into along the way. He’d finish the performance with the most thorough, time-consuming hand washing I’ve ever seen.

Whenever he asked me to cover his station, I knew I’d be there for the better part of an hour.

Maybe it was taking a sip of water or your fifth custard sample of the day. Or going to “get something” from the walk-in freezer, just to stand in silence or let out a frustrated yell. Or taking out the trash as an excuse to lean against the dumpster until it started to look suspicious to customers.

Nobody was better at this than Trey. After working at three different Culver’s locations in his career, he had moved past the simple status of a slacker. He’d revolutionized the petty break into an artform.

Today, as I go to the bathroom or refill my water bottle in the middle of college classes, I can’t help but remember the master himself. Thanks, Trey.

If you “accidentally” leave cheese curds in the fryer for a minute too long, they’ll get too burnt to serve, but just light enough to feast upon in the mop closet alongside coworkers.

That’s it. That’s the skill. Don’t tell my managers.

Skill #6: Stepping out of your pay grade

I applied at Culver’s thinking I would be flipping patties or hitting buttons on the register.

For the most part, that was the job. But there were moments in which management pulled us from the scrappy requests of our job descriptions and into the roles we had only dreamed of.

Adam’s house had a yard, so he was deemed equipped to do the landscaping in the spring. I had taken an English class, so I’d be called into the office to do grammar checks on apology emails for upset customers. Jonathan was in the robotics club, so management considered him worthy of fixing the store ladder. On his day off. Without pay.

As far as I know, Jonathan was only given Butterbucks. It’s the official currency of the sovereign nation of Culver’s Corporate. Even better, Butterbucks are equivalent to two U.S. dollars, but only when spent on Culver’s products.

The store ladder was fixed and Jonathan got a free cheeseburger. Everybody wins.

All you need is a napkin and a crayon.