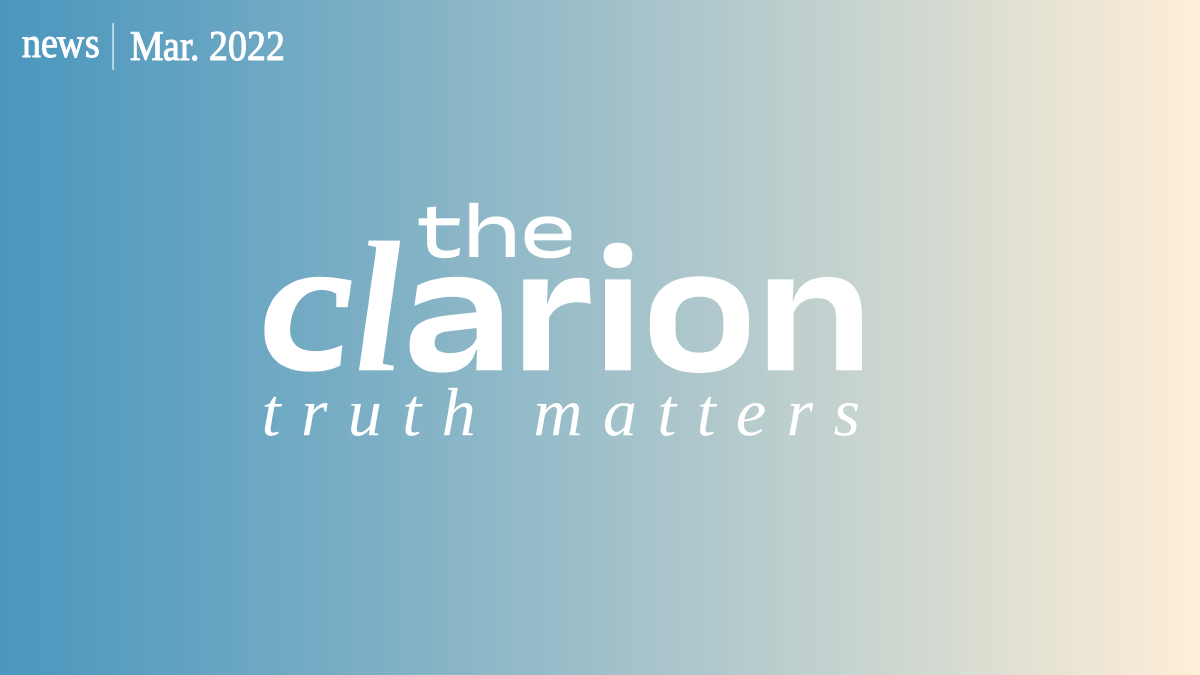 The Faculty Senate met Wednesday, March 23. Here is what you need to know.

In the past, course evaluations have been used to “make comments to some faculty that are really not helpful in improving their teaching but are mean or personal,” President Marion Larson said. According to her, the comments were more commonly directed towards female faculty and faculty of color. In Fall 2021, additional questions were added to the open-ended portion of the evaluations that focused criticism on the class and not the professor.

Provost Robin Rylaarsdam proposed changing the organizational structure of Bethel departments to be divided by field of study rather than age and degree. The change would entail creating a School of Education or a School of Business rather than CAS, CAPS/GS and Seminary. Each school would host all classes relevant to the subject’s Bachelor’s, Master’s and Doctorate degrees.

One of the biggest benefits Art and Design Chair and Senator Amanda Hamilton is looking forward to is an improved technological system.

The Provost reassured faculty that they would still have control over curriculum.