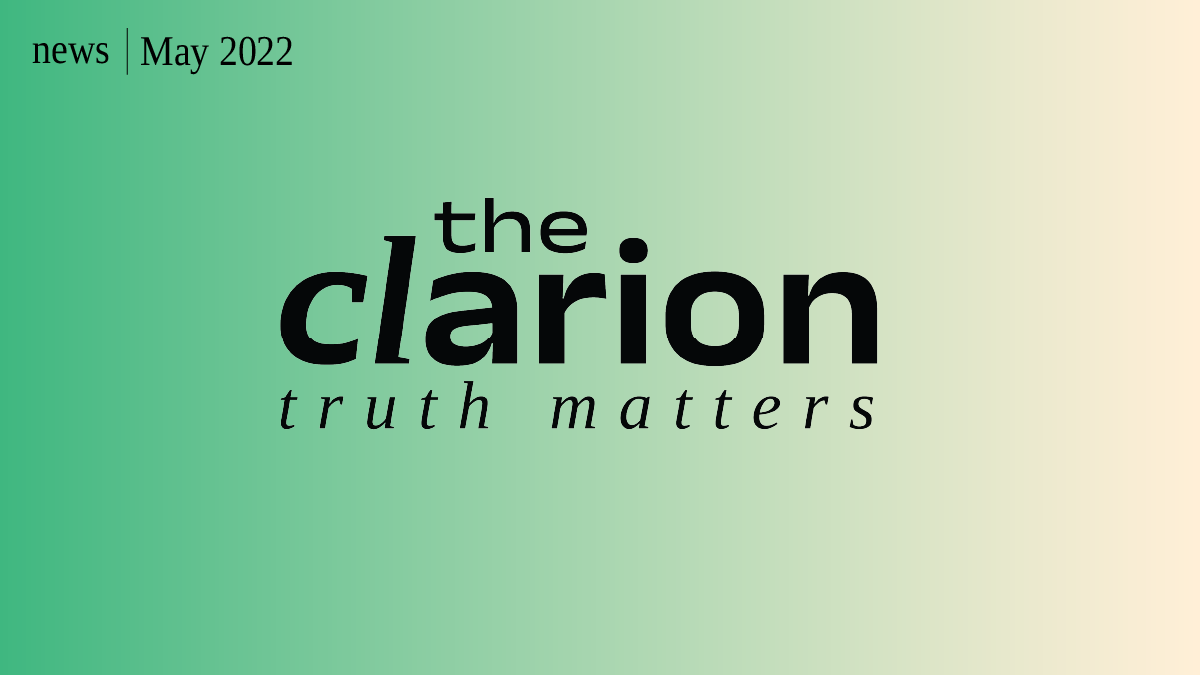 The Student Senate met Monday, May 5. Here is what you need to know.

Mandatory training for executives and directors

Resolution 63-9 was proposed at Monday’s meeting, and it sought to amend the operation manual in order to establish mandatory training for all BSG executives and directors. Currently, executives move onto campus two weeks early and directors move in one week early. However, this resolution would add a mandatory ten-hour training.

Student Senator Trey Adelsman presented the pros for this resolution.

“I think it’s important to have well-trained people who are in charge of important positions in BSG,” Adelsman said. “If people don’t go into positions with adequate training… It can make the beginning of the year into a catch up.”

Student Body Vice President Marissa Cutlan also voiced her support, as she has experienced BSG members not showing up to training due to a lack of accountability. However, the resolution was quickly met with opposition, as it had no leniency for those who are unable to come to campus early.

An amendment was added, reading “If deemed necessary for BSG advisor, student body president, and student body vice president, the mandatory hours can be waivered or lowered.” Following this amendment, Resolution 63-9 was passed.

“We already see BSG’s viewpoint and who they are reaching, but we don’t always see these other student leaders and who they’re reaching,” Cutlan said.

Similarly to Resolution 63-9, this plan was quickly met with criticism. Many senators voiced that they understood the importance of the student advisory board, but it was unclear how this resolution would change anything, either positively or negatively. This is especially due to a lack of distinct budgetary needs from the board.

Upon voting, this resolution did not pass.

Resolution 63-10 proposed that BSG will set aside money from the General Fund in order to pay stipends for trial positions. Trial positions would allow BSG to create experimental positions for a year and see how the results play out. In the proposal, these temporary or trial positions would be allotted up to a $1,200 stipend per year. Cutlan revealed that this resolution was a preliminary measure, as UCB is looking to add a trial position in the fall. This person would help with the logistical aspects of planning and coordinating UCB events alongside.

If this, or any other trial position, were to become official after the test run, the stipend committee will meet to establish an official stipend.