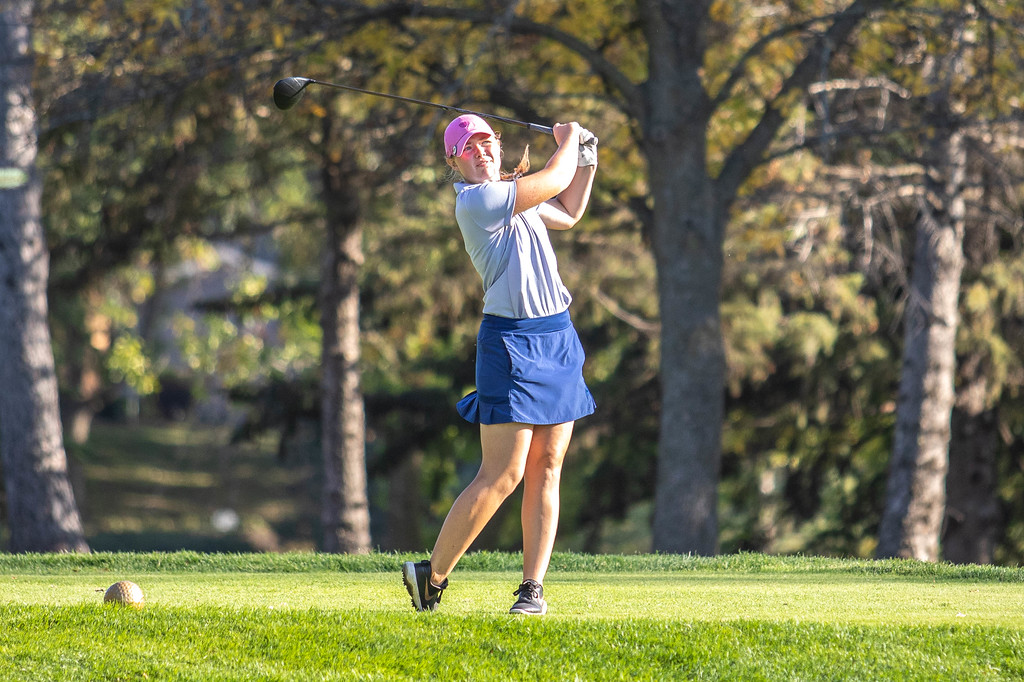 The number of seconds in which freshman sprinter Sarah Stellmach ran the fastest 100m dash in the MIAC this year at the Holst Invitational on Apr 23.

The number of meters in which junior thrower Gabe Irons broke his own record in the discus throw at the Holst Invitational. That throw put Irons on top of the national leaderboards and was more than 10m farther than the second best in the MIAC.

The second best Earned-Run Average in the MIAC held by freshman pitcher Max Sutter. He has helped the team to an overall record of 25-7, putting Bethel in first place in the MIAC.

The number of career strikeouts of junior pitcher Kayla Simacek, who leads the MIAC in both strikeouts and ERA. Much thanks to Simacek, Bethel’s team ERA is second in the nation at 1.06. Bethel holds the top spot in the conference and was placed 11th in the national ranking.

The average score of junior golfer Anna Tollefson, tied for first in the MIAC.