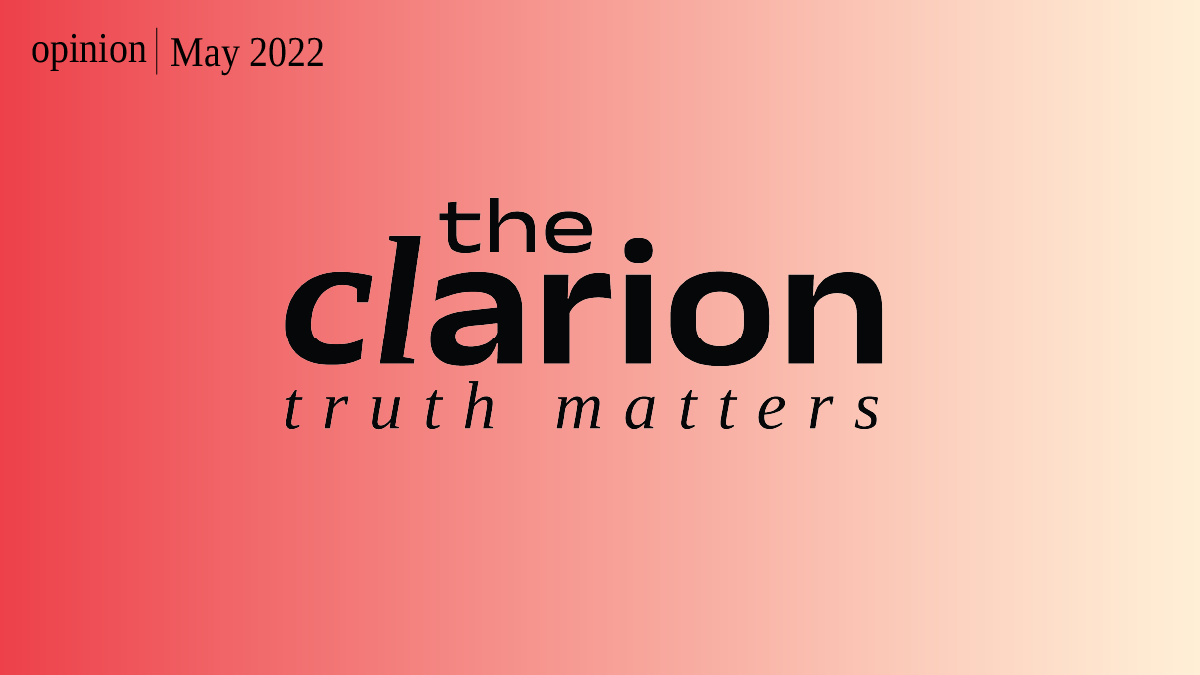 When was the last time you read the Bible? Like, all the way through, no skipping (no matter how boring Leviticus may be). Remember that time an Israelite woman ate her child? What about the time God told the priest to burn his daughter at the stake? Well, it’s all in there. Somewhere along the line, glossing over inconvenient passages became standard practice in Biblical interpretation. The most problematic part by far is that a vast majority of these actions we believe to be God-approved.

The common thread is something called Holy Amnesia, a term describing the act of stripping humanity from violent passages and replacing the victims with our personal struggles or metaphors all while maintaining their historical or biblical legitimacy. I was taught to see my final exams or ambiguous personal struggles as the Goliath to my David, but I forgot that Goliath dies in that story.

When was the last time the Church preached about Leviticus 21:9; a command in which the daughter of a priest must be burned at the stake if she is caught in prostitution? What does that say about God? My pastor might tell me it shows God’s desire for purity and the high standards God has set. Deuteronomy 21:18-21 tells us about the killing of a son because of his drinking and eating habits. Do either of these stories sound like the Jesus of the Gospels? The traditional response is that these commands are for a specific time and place, that these people were special. But in reality, we place blanket statements and our eyes glaze over, rarely taking the time to let this fact sink in: if we believe the Bible to be historically accurate, then these are real people who really died.

Is it OK to stone someone to death for alcoholism? Should we burn prostitutes at the stake? No. We are called to extend grace to everyone by none other than Jesus. Depending on your view of sin, you might say that all sin is equal in God’s eyes. So why the double standard? We by default label these stories as God-breathed, but what does that do to our image of God? My theory is that the answer lies with how we understand the Bible, and not in the character of God. Father Richard Rohr, a Franciscan Priest known for his writing on Christian spirituality, writes about reading the Bible through the eyes of Jesus. When we understand Jesus to be the perfect revelation of God, then it alters the way we engage problematic texts entirely, leaving room for us to question the Bible.

Woah now! This sounds like heresy, right? Not necessarily. According to Rohr, “Good scriptural interpretation does demand some initial surrender…however, we must also be encouraged to ask why, how and what, with our trained intellect.” This is not foreign to monotheistic religions, and in fact, happened in the Talmud. According to Rabbi Jonathan Sacks, who served as Chief Rabbi of the United Hebrew Congregations of the Commonwealth from 1991 to 2013, the law requiring the stoning of disobedient children was declared too harsh by Rabbinic Judaism. This reversal of the old testament law was rooted in the understanding of the heresy of “accepting the authority of the written word while rejecting oral tradition.”

I want to be clear. The real problem is not necessarily the way we interpret the Bible today, but instead the lack of consideration given to the dark corners of the book. We are so desensitized to Biblical violence we forget someone died, someone was maimed. The laws requiring harsh punishment for minuscule offenses become metaphors for God’s desire for perfection and our inability to meet those standards. The stories of Israelites wiping out entire civilizations are the fulfillment of God’s promise to the Hebrew people for a land of their own.

There is little to no conversation surrounding these passages and what they mean or how we are to understand them today. We can’t sweep them under the rug. We must either reconcile these atrocities with the image of God as loving and just or reinterpret them as not being the will of God at all.

There are only these two options: either God’s people have distorted God’s word, or God might very well command you to stone your child at any moment for any reason. There can be no in-between.

Neither option is easy to swallow, but either way there remains the necessary task for each Christian to enter into this nebulous space of uncertainty for themselves. I’m no biblical scholar. In fact, my only claim to authority on this matter is as a missional ministries drop-out and an arm-chair theologian, but sometimes the congregation and lay-people of the church have a better understanding of the will of God than the academics and scholars. So, when was the last time you really read the Bible?

0 comments on “Thus sayeth the Lord”