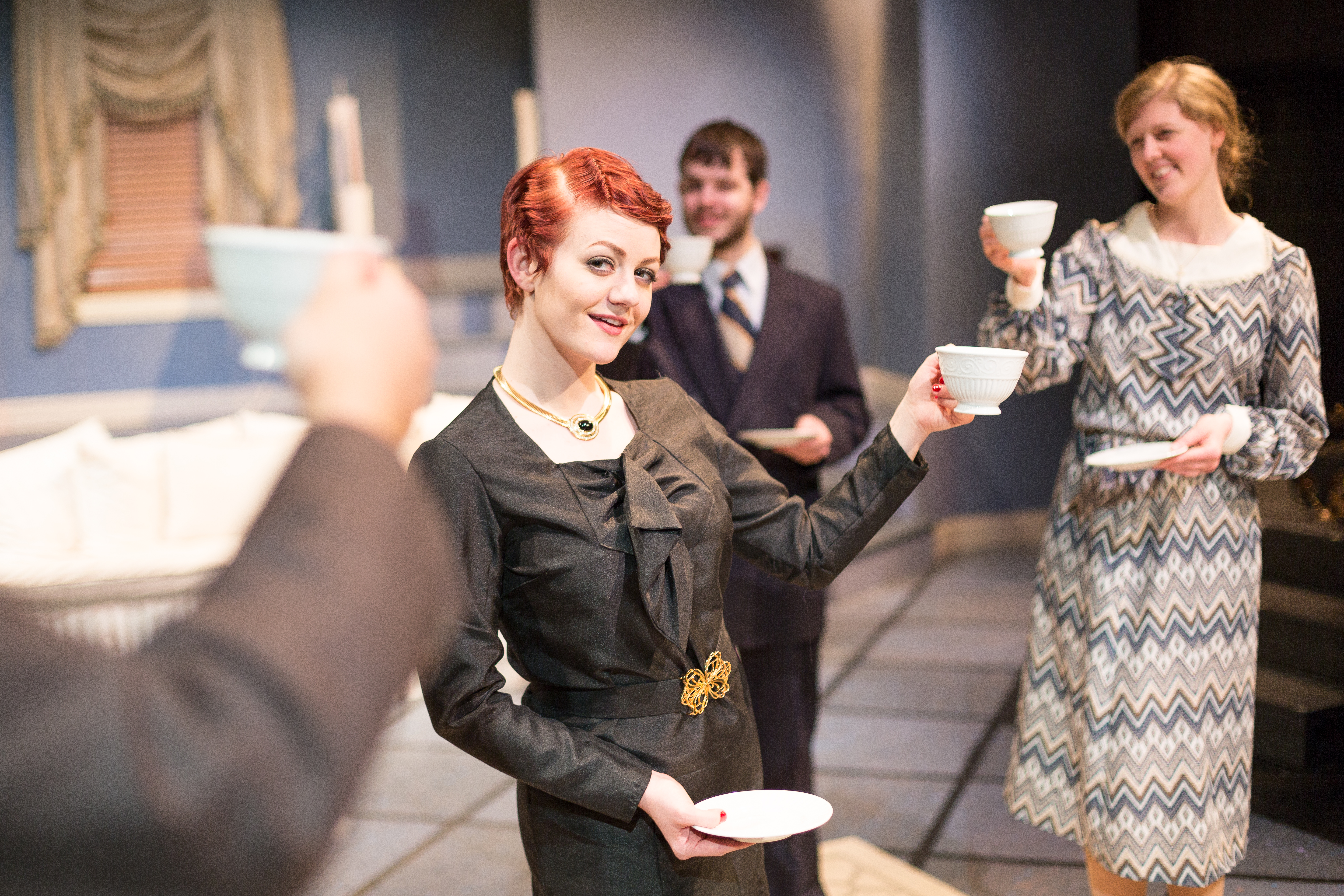 The following is an opinion piece and does not reflect the views of The Clarion. If you would like to submit an opinion piece in response or on another topic, please email Editor-In-Chief Jared Nelson at jan83277@bethel.edu.

If you recently saw Bethel’s production of “God of Isaac”, you may have noticed swear words as well as sexual innuendos. In response, you may ask, “why would Bethel allow such a thing?”

As a Teacher’s Assistant for the theatre section of Introduction to the Creative Arts, I’ve read responses and thoughts on the show as a whole from Bethel students, and often there is mention of feeling uncomfortable due to the language and content.

Now, I was raised in a Christian home and was taught that cussing was frowned upon as well as making sexual references. It was down right inappropriate and even sinful.

Therefore, I can understand how these aspects make others feel uncomfortable. I, too, am made uncomfortable by this kind of talk and many actors alongside myself. However, in the world of the theatre, my uncomfortableness is not the point.

For many actors, things like swearing and staged kissing can be quite uncomfortable. How is it okay for a Christian to portray and experience moments that don’t coincide with their personal values?

The reason certain talk is placed in a show can vary, but for the majority of plays, it is to be realistic. The world is full of people who are on all different walks of life. None of us have it all together. It is a playwright’s job, in the realism genre specifically, to thereby be as realistic as possible. By doing so, the play becomes more believable and the audience may walk away with a deeper message.

For example, if Shelly, a character in “God of Isaac”, spoke with the purest of speech, how could one believe her to be the secular wife who hates the idea of her husband pursuing God?

The idea is to make the theatre experience as believable as possible so that the audience can relate to characters and the theme. Maybe the character of Shelly reminds me of the world I live in, where, believe it or not, not everyone knows Jesus!

Now, this isn’t all to say that as an actor we can do whatever we want on stage or on camera. It’s is extremely important to have personal boundaries that are established long before being asked to do something for the sake of theater. That’s why Bethel is a perfect place for Christian artists to learn how to create, respect and navigate personal boundaries.

Bethel theatre participants and students are learning through this experience of how to react to the world we live in. Some may say it’s shameful for a school like Bethel to put on a show with cussing and profane references- but the plays at Bethel are teaching us lessons by creating little moments of reality that are outside the world of Bethel.

0 comments on “Profanity in the Theatre”