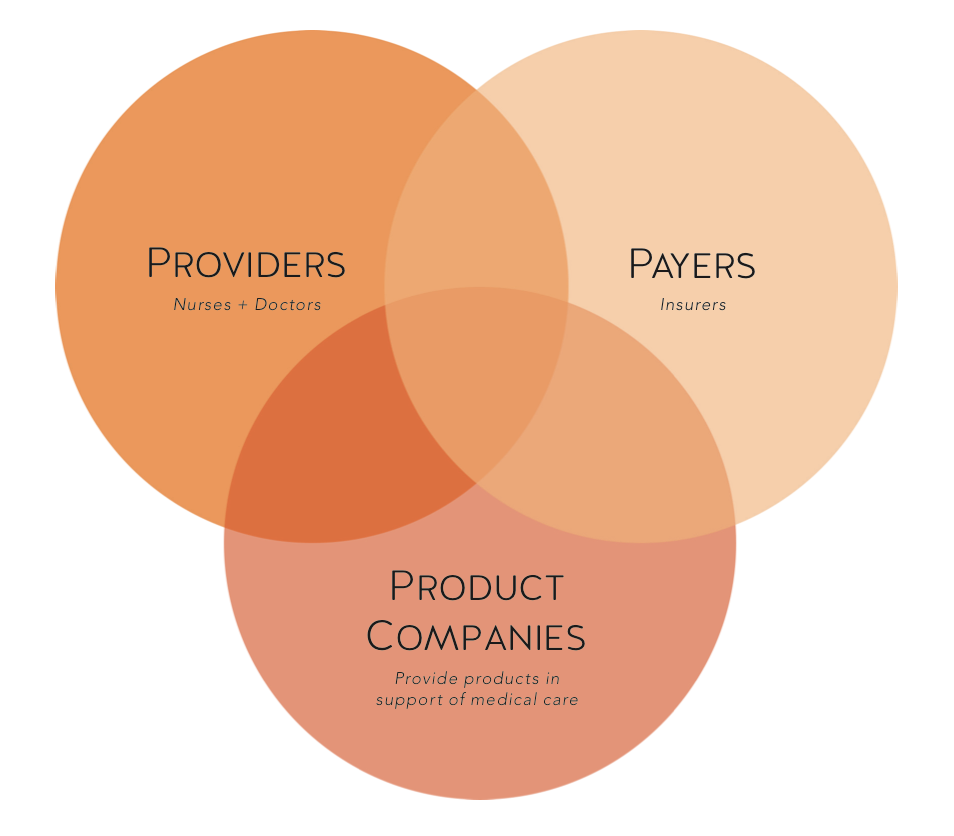 Bethel University introduces the Center for Excellence in Healthcare.

The conference center outside the Robertson Center Gym is about to get a makeover. Come early 2017, an office called Center for Healthcare Excellence will take over the conference room and will become another resource for students to explore  career paths related to healthcare.

According to Ted Harro, a consultant who is working with Bethel on the project, The Center for Healthcare Excellence was designed looking at every aspect of what makes a healthcare system run smoothly as well as preparing students to use their skills in meaningful service, even if they are pursuing a degree that is not affiliated with the sciences. For example, if a student wants to work in a hospital atmosphere but is interested in studying communications, this office will help that student find ways that they can apply their skills in that type of work environment.

The idea for the center came out of a strategy process group comprised of board members, faculty members, and administrators that Bethel University organized about two and a half years ago.The goal of the process was to figure out how to help Bethel thrive in the upcoming ten years. The group asked the question “How do we help Bethel become an even better place for its students and help it stand out from competition?” One of the ways the board thought they could do this was creating the Center for Healthcare Excellence. When students come into college, the majority don’t have an idea of what they are going to study let alone where they want to work after school. The goal of this center, according to Bethel Admissions, is to ease a bit of that anxiety by helping students realize that no matter what they study, there is a place for them and the center can help guide a student to a life beyond Bethel.

The center is based off of three sectors in Health Care Ecosystem: providers (i.e. doctors, nurses, and clinics), payers or insurers, and product companies or firms that provide products in support of medical care, like Medtronic. Harro states that the center is meant to “shape pathways that will make students highly attractive to employers and graduate schools in the healthcare ecosystem.” The project has already received high praise from the marketplace.

“Bethel University has a commitment to producing whole and holy people,” says Brett Hyder, Director of Admissions. “That is a desire in the workplace and what makes Bethel grads stand out in the marketplace.”

Hyder, Harro and the team for the developing center found that twelve of the top twenty five employers for Bethel grads are in Healthcare, but this is not due to a high number of bachelor of science graduates. In fact, only one third of the Healthcare ecosystem consists of doctors, nurses, and other jobs affiliated with the sciences. One third of Bethel grads hired into healthcare are business and the other third consists of other majors.

“Healthcare today is much, much more than just doctors and nurses,” says Seann Dikkers, the Chair of department chair. “It includes product development, marketing, social workers, and even full time educators that serve in the hospital. So even to run one hospital today, you need Bethel graduates from many fields of study.”

In order to break the stigma of healthcare is just for doctors and nurses, Harro is working with Bethel alumni who work in nontraditional healthcare roles to collect their stories and start campaigning a new idea of what healthcare is. Harro also plans on having alumni who work in healthcare to come into classrooms and hosting forums to get Bethel students engaged and interested in healthcare who were not previously intrigued. “I spoke in a business classroom not too long ago,” says Harro. “I asked them who is interested in healthcare and no hands went up. After the class, I got emails from four of the top students asking if they could sit down and have coffee. The reason is they all thought, ‘healthcare isn’t for me’ and after that half hour, healthcare could be for me and I want to talk to this guy.”

Brody Hed, a sophomore Psychology student, never considered a career in healthcare before hearing about the Center for Healthcare Excellence. Now, he is open to the idea of  working in a hospital atmosphere. “I think something I can see myself doing is being a child life specialist,” Hed says. “If there was more information about how to find jobs for my major in the healthcare field, I would give the opportunity a lot more thought.”

This center will also be transformed from a nondescript conference room to what Harro calls a “maker space”. The space will be redesigned to have whiteboard walls and be accessible to the Bethel community when the center is not in use.

“It’s really a place for people to gather, share ideas, work, and learn about healthcare and about other things,” comments Harro.

Center for Healthcare Excellence is a prototype for other centers that may be added if all goes well. The center will be enrolling students in the pathways program next fall. Wayne Roosa, an art professor, speculates that art majors can be hired by hospitals to conduct art therapy and that some of his students would love to come in to the center and see how their talents can be used in that way.

“Bethel used to be about nurses, teachers, and preachers,” says Harro, “but not any more; it’s so much bigger than that.”