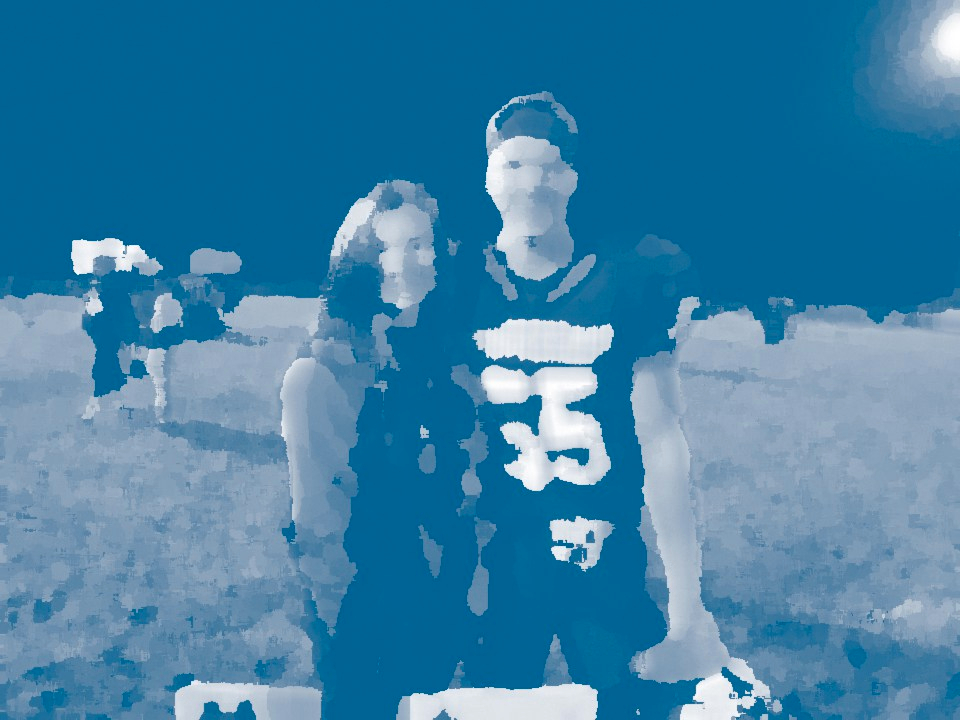 (EDITOR’S NOTE: Sam Petterson wrote this piece for her Arts & Culture class and submitted it to the New York Times’ Modern Love College Essay Contest. We thought you’d like it. –Maddy Simpson.)

Maybe it’s my hopeless romantic idealism or my heart that always looks for the best in people. Maybe it was simply the way the words he said to me dripped out of his mouth like honey. Whatever the case, three chances was two too many for a relationship with a boy who was more interested in the chase than the girl he chased.

By Sam Petterson | For the Clarion

You know that girl who seems to always get her heartstrings tangled by succumbing to boys she shouldn’t have fallen for? That girl who wears her feelings on her sleeve like they’re her favorite sweatshirt? That girl who strives to find the best in people to a fault and forgives too easily, even if the person on the receiving end is a boy who doesn’t deserve it?

Well, that girl is me.

Being single for about 3 years, and what felt like forever after a long stretch of almost constant boyfriends, my phone lit up from an ex-boyfriend from my past–in response to a spontaneous phone call from me the night before. His text meant male attention, and what single girl doesn’t like male attention?

His contagious laugh and adamant confidence all drew me in as easily as a breath filling my lungs. He playfully threw around “fight me”, and “I know I’m funny” flew from his mouth with a hint of sarcasm. Physically, he fit two-thirds of the phrase tall, dark and handsome with his blonde hair and blue eyes. The dark revealed itself in other ways through our journey together.

I was with him for about three months during our senior year in high school, only officially dating for two and a half weeks of that time. Our relationship was like a lit match. The gasoline to our flame was perpetual flirty exchanges and tangible tension physically, mentally and emotionally. It was passionate and burned brightly while it lasted, but went out abruptly with no warning. We were able to rekindle a friendship later that year, but there was still a small part of me he could ignite despite the messiness of our breakup.

At first, I simply interpreted his text: “you were hilarious” as boredom on his end and left it at that. When the conversation continued and texts were regularly being sent, I started to look more into this unexpected encounter.

Could it be that he was interested in me again or was this purely harmless flirting? I decided it was the former after the constant flow of communication lasted for about two and a half months. I was slightly guarded because of our history, which included him randomly avoiding me all day and my friend having to tell me he was going to brashly dump me – but not before ensuring we had one last physical interaction the previous night – and him sleeping with one of my friends two days later. But that was years ago. He must have changed, right? I advanced with a mostly open heart, but I quickly learned my walls should have been a little higher.

“your insta is sick”

Similar to our previous high school breakup, the texting suddenly ceased. I immediately assumed I said or did something that annoyed him and pushed him away because, in my mind, poor interactions with boys were almost always my fault. After a short text received no reply, I gave up on what I saw as an opportunity.

The first chance burned up.

Feeling mostly defeated, I sent: “your insta is sick” about a month later as a frantic last act to see if I could salvage the connection I thought was there. Though I wasn’t entirely desperate, I clung to the hope of a reply because the spark was still there for me.

I received: “thank you.” I hesitantly continued conversation, and it started sporadically at first, but I didn’t press the issue of why he stopped talking to me due to a fear of reviving past affairs. I felt it was better to bury the past issues of him disregarding me and endure unfazed than to risk losing what we had another time. Arousing his thoughts about ditching me could spur a repeat abandonment, and I wasn’t ready to feel unwanted or lonely.

Later I discovered I should have pressed those concerns a little harder.

The conversations continued, and my feelings grew. He claimed his feelings were starting to grow also, but my higher guard allowed me to take his syrupy words with a pinch of my own salt, or try to at least.

As much as I tried to keep my walls fortified, he always had a way of making them quickly crumble away. His words, like “I wouldn’t mind cuddling,” were drenched in velvety undertones, making me fall for him despite my best efforts not to. It seemed elementary to be dependent on him like a heart depends on a beat. But once again, I fell for it.

I guess I thought things were going better than they actually were, or I was simply in deeper than I should have been. But in my mind, we were off to a great start, and the possibility of a future relationship was entirely present. The joke was on me.

The second chance burned up.

Why did he choose her over me?

Again, I assumed it was my fault. I accepted that my inability to completely lower all my walls for him – and my sarcastic jokes about his tendency to randomly discontinue our conversations – had pressed him to do just that. I thought to myself that I should have known better, even though deep down I knew that my actions wouldn’t have changed regardless of this knowledge.

That’s when good ole social media somewhat came to my rescue. Lo and behold, his Instagram included a picture of a girl and a mushy caption. As a result of thorough investigation, I found out this girl was his ex-girlfriend. He had been pursuing her during part of the time we were talking. While I relieved myself from some of the blame after this discovery, self-doubt began to course through me. Why did he choose her over me? Because they had a longer history? Because she had more in common with him? Because she was better than me? My head filled with questions.

After my short period of anger and uncertainty in myself, I decided I was better off without him. I was over it.

For a third time, I held the door for him as he waltzed freely back into my life. My walls were the highest they had ever been with him. I pressured him to give me more answers this time about what happened, and I didn’t relent my questioning and doubt because he told me to trust him. I wouldn’t settle this time.

Once I felt my interrogation phase hit a satisfactory level, his ability to pierce through me prevailed again. I was nervous about being left behind again, but like always, he cloaked me in his empty promises and they blinded me. It was definitely different this time, right? It would work this time. Third time’s a charm, I told myself.

“I’ll be coming through…”

For the first time since this whole ordeal began, we saw each other in person rather than solely communicating over text and Snapchat. Because we were hanging out in a group with five others, it was very low key, but physically being together only strengthened my feelings. He claimed he was pleased we finally got to see each other face to face, and when I offered to drive him and our friend home, he startled me with a swift kiss in my car before another friend got in.

He casually blew off plans we had to hang out later that week.

Even more shock came when he never replied the next day after I texted: “I’ll be coming through Monticello tomorrow if you change your mind about doing something.”

The third chance burned up.

Our last actual interaction was two months ago, and we have had one brief, insignificant Snapchat conversation about his truck breaking down. No words about what happened or why it happened. No explanations, reasons or even simple exchanges. He acted like nothing occurred. Classic.

“I’ve been looking all over, all over the world for a pretty little homegrown hometown girl.

I was less surprised when this pattern unfolded itself once again. I still felt the similar feelings of grief and skepticism, but they were slightly numbed due to the repeated seesaw of communication between us that I had continued to toy with and allow.

Later, Instagram proved helpful once again. Another girl and another sappy caption stating the song lyrics, “I’ve been looking all over, all over the world for a pretty little homegrown hometown girl,” were plastered on this his feed along with heart emojis. The final snuffing of our flickering flame all made sense now.

I’m still lightly singed from the flame I lingeringly fanned and faint traces of bitterness still clutch the far corners of my essence, but I do want her to receive the version of him I craved. For the most part that is.

This current girl appears to be more than the convenient flavor of the week because I haven’t received a single text from him wondering how I’m doing or commenting on how I looked in my last post.

But, finally, this time is different. I’m stronger now, and I know I deserve more than unreciprocated effort. I won’t fall for him, the nonsense, the delicious words or any of it. I will belatedly follow the advice of my girlfriends warning me about him each time I even hinted at the possibility of us attempting our forbidden tango. I really am over it. I really am over him.