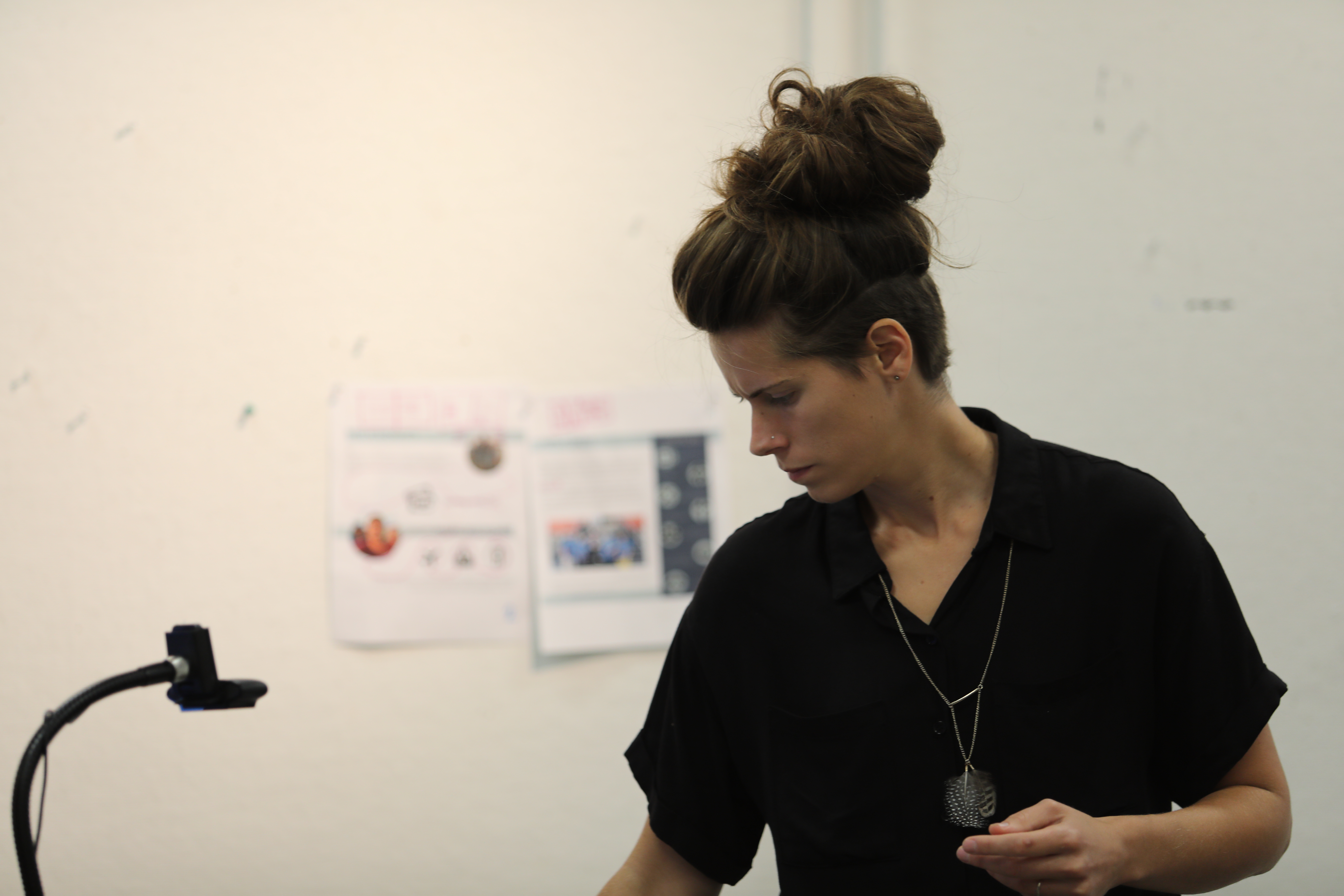 By Maddie DeBilzan and Jasmine Johnson

The air is heavy at Bethel University on Monday, and some staff and faculty members are wearing black to mourn the campus’ widespread layoffs.

Monday afternoon was rainy, and inside Bethel University, the mood echoed the weather. Professors have asked for prayer from students after class. Bethel University faculty members have been seen wearing black in the hallways, whispering to each other. There’s anxiety within departments, within Student Life, within the administration.

At 9:34 on Wednesday, Sept. 12, Bethel faculty and staff received an email from Bethel University President Jay Barnes confirming the murmurs in the hallway.

“On Monday, September 17, we will notify individual CAS faculty whose positions have been eliminated due to changes or eliminations of programs,” the email said. “The remaining personnel changes related to this summer’s working groups will be communicated to relevant areas and specific faculty and staff by September 21.”

The email didn’t come as a surprise. An announcement about the budget shortfall was announced Jan. 17, and 10 staff positions were cut May 1.

Five years ago, Bethel programs such as Anthropology, Health and Physical Education, French and Exercise Science were cut. Come Thursday, another rubber band will break. Departments with declining enrollment and professors with half-full classrooms feel the weight.

This round of cuts is the second time history professor and Faculty Senate President Chris Gehrz will witness CAS faculty cuts since starting at Bethel 15 years ago. As a senate leader, Gehrz had to figure out, in a committee, where to recommend cuts of at least $750,000 from CAS academic programs and submit his findings to the President’s Cabinet. Another $100,000 beyond that had to be included to give the cabinet members some flexibility in their final decisions. The final decision, though, would be made by administration and the Board of Trustees.

Five years ago, when the last round of faculty and staff cuts were issued, the history department — although it escaped the axe — felt like something was looming overhead. And now that fear is back, Gehrz said, because the last round of cuts tended to affect the humanities and social sciences.

“I think that’s one thing we’ve all been living with since then…. And it has motivated us to not take things for granted,” he said.

Gehrz said the faculty senate team met twice a week for three hour sessions and held a few all-day meetings throughout June and July leading up to this deadline.

“This summer felt like a failure before it even started,” Gehrz said.

Since he assisted in the brainstorming process and still has to wait for the results, Gehrz expressed the inescapable pressure brought on by this budget cut.

“I’m off to teach the Cold War, which is not a cheery topic, but the idea of spending 75 minutes with students is wonderful,” Gehrz said. “Because then all of this angst and anxiety falls to the side, and I just get to do what I’m meant to do.”

Some CAS faculty and staff wore black Monday to both mourn and stand in solidarity with each other during the cuts. English professor Mark Bruce wore black for his colleagues who stood the risk of being let go.

“It’s about the people who are going to have a terrible day today,” Bruce said.

The sentiment echoing from most classrooms and offices is that the weight of position elimination announcements today is a heavy burden to bear. “It’s affecting us all in some way,” theology professor Victor Ezigbo, who also wore black, said. “Our colleagues and friends are being affected.”

Theology professor Erik Leafblad began his Foundations of Ministry class calling students to give grace to professors today. He told the students to be aware that their professors are human, and to be gentle with them.

Dean of Campus Ministries Laurel Bunker is right with the rest of the university. She said it’s painful for everyone when members of the community are asked to leave.

“They’re not invisible to us,” Bunker said. “Bethel is a place they’ve dug deep roots. They don’t owe anyone easy answers or smiling faces.”

Regardless of the pressure the budget crunch places on CAS faculty and staff, something had to be done about Bethel’s enrollment drop, Bethel University Provost Deb Harless said. The drop in Bethel’s enrollment was never “catastrophic,” she said, but the change was enough to put the university in a tough position.

Bethel isn’t alone in its financial struggle. According to the National Center for Education Statistics, U.S. college enrollment decreased by 7 percent between 2010 and 2016.

Harless said Bethel’s budget problems are a direct result of the slow decline in undergraduate enrollment that’s rippling across the country. While tuition dollars decline, she said, the “unfunded institutional aid” — or the financial aid that Bethel gives students — is increasing.

Harless said although the budget shortfall has been hard for her and the entire community, she believes there are good things to come. She said a group has formed to work on innovative ways to create revenue streams.

“They’ve got some really exciting ideas,” she said.

Those projects will be released in November.

And although the cabinet and recommendation groups were forced to choose between multiple negative solutions when deciding where to cut faculty, staff and programs, Harless believes they made the best decisions possible.

“We put a process in place, and I believe it’s a really good process,” she said.

Editor’s note: look for updates throughout the week as this story develops. If you hear of anything, please email us at clarion@bethel.edu.

Other Clarion staff members also contributed to this report.