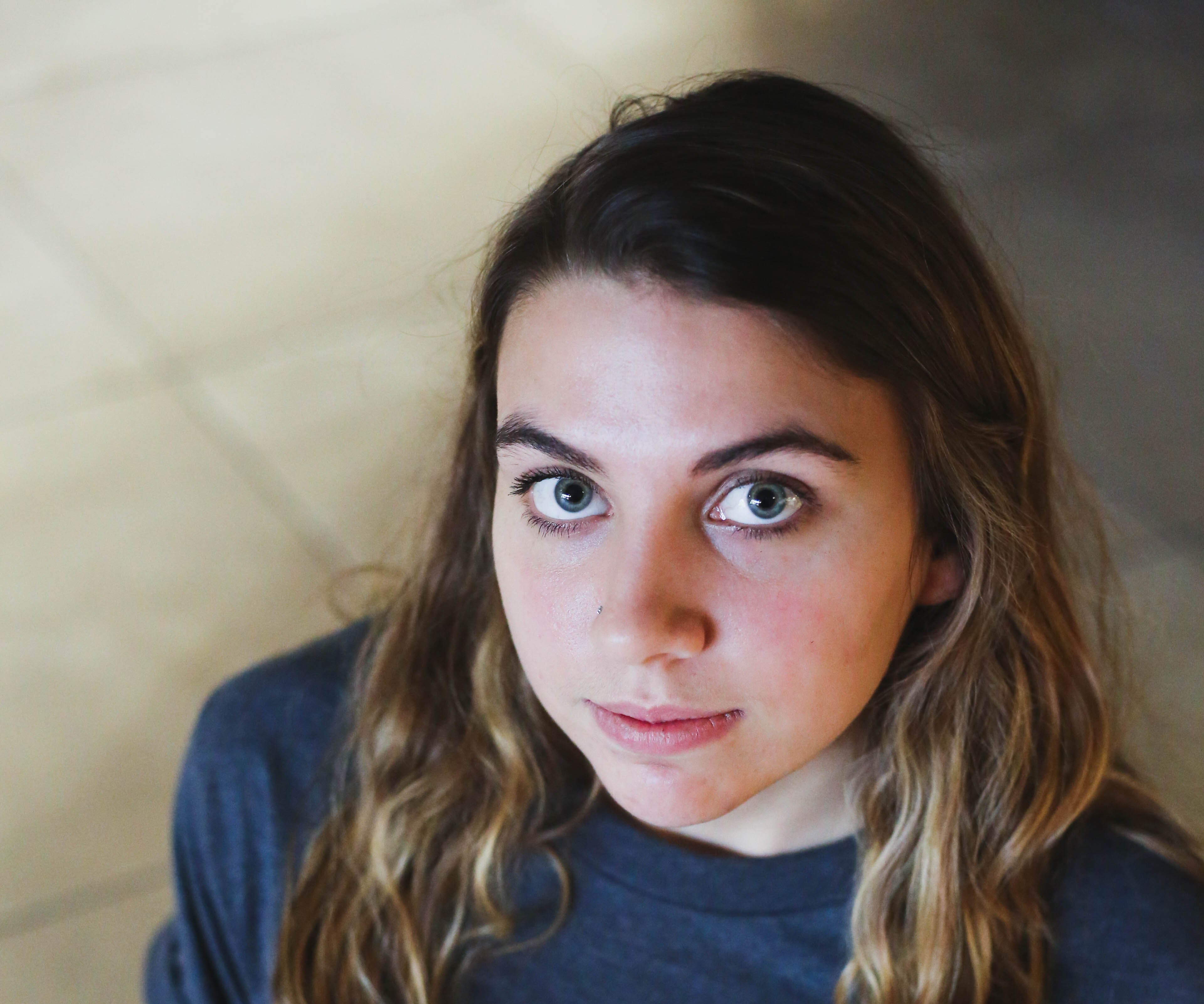 A survivor’s response to the Kavanaugh nomination.

I don’t remember any time before the first moments he felt entitled to my body. I don’t remember many moments after. New research has shown amnesia may happen at age 7. I was 8. I didn’t even know what sex was, before I was forced to do something that erased every innocent bone in my body.

For years after, my mind felt like swiss cheese that provided me with many holes any time I tried to work through what had happened to me.

While I cannot recall every moment of the four years I endured this trauma, I remember exactly how it started. I have never shared the details about how it first began with anyone before, not even when I shared the information with my parents years later.

Truth or Dare. Outside on the self-constructed slip and side. Just us two. A small childish game, what could go wrong? The warm afternoon started to shift into the evening and that crisp fall air blew across my skin. “Why don’t we go inside?” he suggested. “We can continue playing in my room.”

When we climbed the stairs to his room, I can still remember the sound of his lock clicking, the feeling of vomit in my mouth from somehow knowing what was going to happen next. “I dare you to get undressed.”

Judge Brett Kavanaugh was confirmed as a lifelong Supreme Court Justice Oct. 6 on a 50-48 Senate vote. He was accused on two accounts of sexual harassment, first by Dr. Christine Blasey Ford and second by Debbie Ramirez.

I understand that each circumstance and scenario with sexual abuse is different, but I hope by telling my story I can shed light on the implications of this case, whether innocent or guilty, through my eyes as a survivor.

Ford took the stand in front of the Senate Aug. 27 knowing she would be condemned and criticized on a national platform. But she felt like it was her civil duty to bring her story forward.

I was disturbed by what I saw. America has never been perfect in terms of how we treat women, and it makes my stomach churn to see people claiming she is a mouthpiece pushing an agenda for a political side.

Saying Ford is a pawn completely invalidates her story and her worth as a human.

While Ford was speaking, I stared into her eyes and absorbed every word. Even though she was poised and soft spoken, she was holding in pain and trauma. I have spent years looking in the mirror re-evaluating my self worth and talking myself through my own experiences to recognize that pain. Memories started flashing through my mind as I relived my own memories.

A survivor should always be heard. I am not saying that just because a claim is made, we should immediately prosecute.

It remains namely on the issue of how, as a country, we are going to respond to voices of women and more importantly survivor’s stories, and what does it mean if we don’t.

Kavanaugh’s defense at the hearing continues to play into gender expectations and accountability in this country. Kavanaugh was tearful and rageful at moments. If Ford had come out ready to rain down fire in her speech she probably would have been considered hysterical and dismissed.

I was raised Republican. My parents support Kavanaugh. I even felt convicted for not supporting my party. But this isn’t about political affiliations. This is about how we treat survivors and their stories.

His nomination is sending a message that will normalize the “boys will be boys” cliche used to excuse sexual harassment or assault in young boys and will send the message to young girls that what happens to them in their past doesn’t matter.

Ford said in the hearing that during the attack, Kavanaugh put his hand over her mouth and it became hard for her to breathe. She thought she was going to die.

When talking about how the assault affected her life long term, she described developing anxiety, claustrophobia and PTSD-like symptoms.

During my abuse, I was told that if I told anyone he would kill me and my parents would hate me for it. He, at times, blindfolded me or put something over my mouth. Despite the years passing, I have a small fear that he would hurt me for sharing.

I have never been medically diagnosed, but I notice claustrophobic and anxious tendencies in my everyday life. If I cannot move forward in a small or crowded space, my heartbeat starts to race and I get panicky. I do not wear tight clothing around my neck because I do not like the feeling of something wrapped around my throat.

I never sought medical attention because I did not want it to go into record that what he did to me permanently messed me up. I did not want someone to diagnose me with a disorder that I could trace back to him. I wanted to survive it, not be labeled a victim of it.

I will never forget how hard my mom cried when I finally came forward three years later and told her. She is the only reason I never wanted to go to the police, I didn’t want to cause her or my family more pain. Years later, she mentioned that while I was in counseling for this I put so much stress on my family; I could only imagine how much more I would have if I involved the police.

One Saturday morning when I was 15, I woke up and heard noises coming from downstairs. I walked to the top of the stairs and looking up at me was the eyes I would never forget. He said he asked my parents if he could stop by. Something about needing to use our printer.

It was the first time I was left alone in the house when he came over. I mumbled something about going back to bed, but instead I closed my door and climbed tightly into a ball. The blood was pumping in my ears so loudly that I couldn’t hear if he was still there. I held back tears for fear he would hear me and come investigate. I laid like this for hours until my parents came home.

Every time I see him, it’s the same feeling: suffocation, anger and fear.

During the past eight years I have seen my abuser many times. For so long, I held my breath every time. Every word I wanted to say caught in my throat; I had no voice.

I have watched him grow up. While I no longer see him as the boy who abused me. I will never see him as a man. I have healed enough to be around him, but I will never let my children one day be alone with him. Trust is not earned back simply because of time.

I have not my named my abuser. There is power in a name, which I will not give to him or to you. He has no power or authority over my story any longer. This is my life and I am taking it back.

2 comments on “Finding a voice”