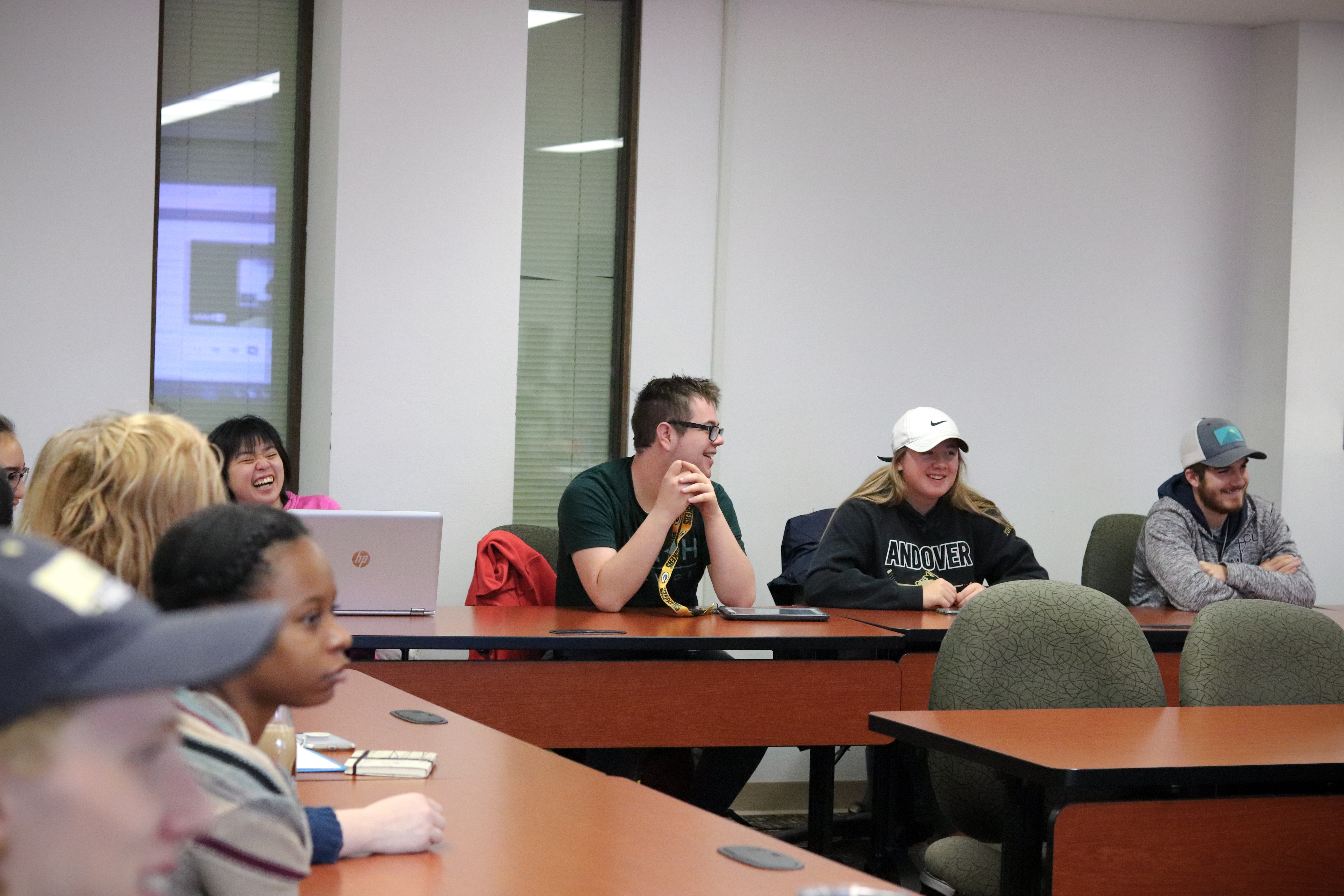 A former BUILD student’s family is suing Bethel for disability discrimination. This year, a pilot program was initiated to incorporate BUILD students into CAS classes.

Local news outlets lauded Bethel University’s Inclusive Learning and Development (BUILD) program in 2016 for sending its first round of students through to graduation. The Star Tribune named it “one of only a few such programs in Minnesota to give students with intellectual disabilities a chance at college life.”

But Nov. 14, Christopher and Jennifer Camota Luebke claimed that Bethel did not uphold its word and failed to follow state law when their son – who left Bethel last year – was not treated equally as a student with intellectual disabilities. The parents are suing Bethel for disability discrimination.

The student of the family who sued, whose name was not released, attended Bethel’s BUILD program in the fall of 2017, but his parents withdrew him from Bethel after it was clear that he was not receiving the opportunities as promised.

When enrolling in the BUILD program, his parents claim they were told that he would be able to engage and participate with non-disabled students, which is not what happened, according to their attorney Phillip Villaume.

“What we were led to believe is very different from what it was,” his father Christopher Luebke said at a press conference Nov. 14, where the law firm Villaume & Schiek, P.A. and the Luebkes announced the lawsuit.

The family originally filed a complaint straight to the university. It was a letter addressed to Jay Barnes in early October, and even he acknowledged this as a problem.

“I find that disability discrimination occurred against your son,” Barnes wrote in response to the letter, as expressed in the lawsuit.

Nov. 14, Suzanne McInroy wrote in an email to all staff and faculty: “A student’s family has filed a lawsuit against the university. Our policy is not to comment on litigation. What we can say is that Bethel University is committed to creating a productive learning environment for all students.”

Bethel University’s attorney could not be reached.

This year, a pilot program integrating BUILD students into College of Arts and Sciences (CAS) classes has begun. The BUILD students are expected to learn and participate as traditional students in the courses.

Before the case was announced, the Clarion interviewed several faculty members regarding the new program.

Basic Communication, taught by Ripley Smith, has also adopted the integration program. According to Smith, the BUILD department had approached faculty a year ago to begin the integration process. Basic Communication was selected because the skills it teaches are applicable to all areas of daily life. The class teaches skills such as introspection, conflict resolution and public speaking.

“The CAS students have welcomed BUILD students warmly,” Smith said. “This is a great example of how a Christian environment can be different in how we welcome the marginalized.”

According to BUILD director Dawn Allen, the idea to offer elective CAS classes to BUILD students was initiated in the fall of 2015 and put into practice in the spring of 2016. Introduction to Creative Arts, soccer and other physical activities were some of the first integrated options. Recently, psychology, anthropology, communication and other introductory classes with applicable life lessons were added to the list.

Smith acknowledged the extra work necessary to make a course more accessible to other students, but counts it as worthwhile.

“Watching other-abled students in non-Christian settings, I was wondering how we would embrace these students on campus,” Smith said. After watching the pilot program begin, he is “encouraged by Bethel’s community embrace.”

0 comments on “The case for BUILD”