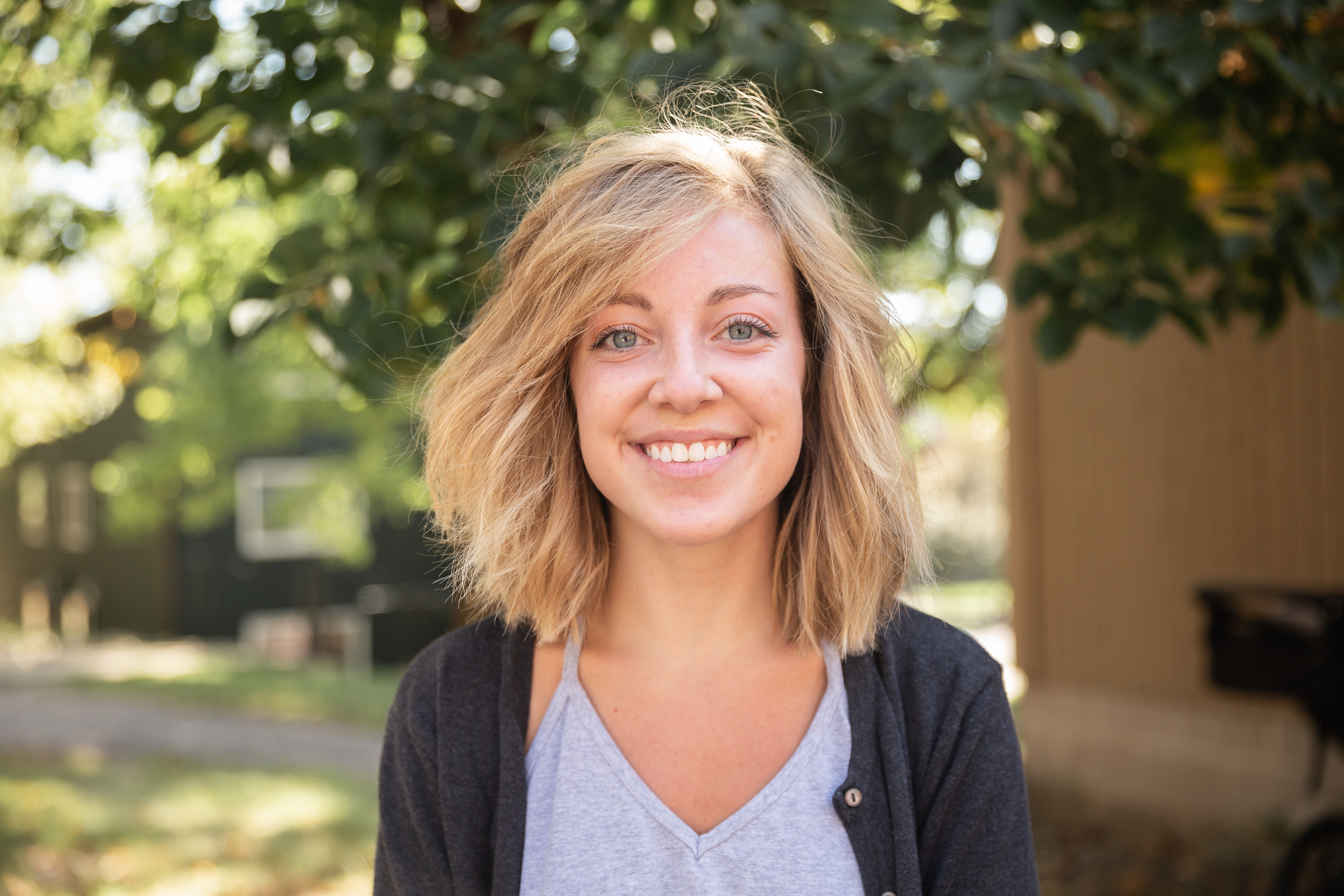 God shows up in more places than church pews.

Jonathan from Stranger Things stood maybe three inches taller than me. When he isn’t slaying Demogorgons, he drums at a hole-in-the-wall venue in London. The place felt like First Avenue, like a pocket of home after traveling for three months.

I’m not a mystic, but the night’s events seemed ordained. Well, not meeting Jonathan. A few of us on England Term had stalked the crap out of his social media, found a tweet about his location, hopped on the Tube, and elbowed a mellow crowd to see him play the last five seconds of a song.

But we were nestled in one of London’s unknown crevices, listening to the sleepy tones of indie-rocker Julia Jacklin, wearing jean jackets to blend in with the Brits. It felt right. Erik Leafblad, a theology professor and avid concert-goer, would refer to this unknown crevice as a “liminal” place. In plebeian terms, a spiritual halfway-house.

Twenty-three dollars and two weeks later, we ended up at the same venue—this time without the intention of slobbering over a celebrity. Instead, some guy named Tom was playing. I can’t remember his last name, but I do remember the security guards flanking every corner of the room. The opening act strummed cutesy acoustic songs and the crowd was sparser than campus on the weekends.

Then Tom what’s-his-name stepped on stage. The Brits lost their minds as if Queen Elizabeth had entered with her royal corgis. Tom looked like a middle-aged Backstreet Boy who hadn’t shaved in two weeks. But he had a decent lip snarl and shouty attitude, so I offered a Midwest head bob and foot tap.

I avoided the damp man-bear beside me, not wanting to get stamped with sweat and Guinness. People shoved each other, took their shirts off and tossed half-empty cups in the air. My friend got sucked into the festering mosh pit. Every so often we caught glimpses of his eyes, orbs of terror in the dark.

Get o-way o-way, oh, o-way o-way from me, everyone chanted the lyrics. After a minute I joined in and started jumping around. And grinning wildly. And seeing angels sprinkling manna from above.

Well, there were more man-buns than halos and onion rings than blessing-wrapped food, but there’s something about the experiential – about the way our senses illustrate reality. Why do I think of grandma when I get a whiff of hazelnut? Why do I think of mom when I feel sunshine on closed eyelids? Why do I want to tear up at the first notes of Hallelujah?

“There’s this fundamental drive of the human spirit to connect beyond itself,” Leafblad said. “This can happen outside the bounds of a traditionally Christian environment.”

Some days I feel more spiritually attuned to a nicely-shaped cloud than scripture. For a while I thought I was defective – a gimp of the heavenly litter. I didn’t hear God. Prayer felt one-sided. The gluten-free body of Christ tasted like cardboard. God never showed up when I needed her to, but then something occurred to me.

On the edges of an intoxicated crowd on the other side of the world, that sensation of rightness, like an assertion of this is where I’m supposed to be, may be a nod from God. Leafblad and other theologians refer to this sensation as “numinous” – a tangible fullness beyond articulation.

A good concert leaves my ears ringing for six hours. A great concert reads like Genesis, with the Creator Spirit animating everyone.

We meet God’s Creator Spirit in more places than church pews. God’s in the steam wafting off the 90-degree pavement after a storm. God’s in my dorm room, watching Monday night mob documentaries with me. God’s not limited by my preconceived notions of worship.

I’ve stopped trying to summon the Holy Spirit like a genie in a bottle. Instead, I pause, welcome the mysterious and thank God for a frisky guitar riff.

0 comments on “God knows how to headbang”