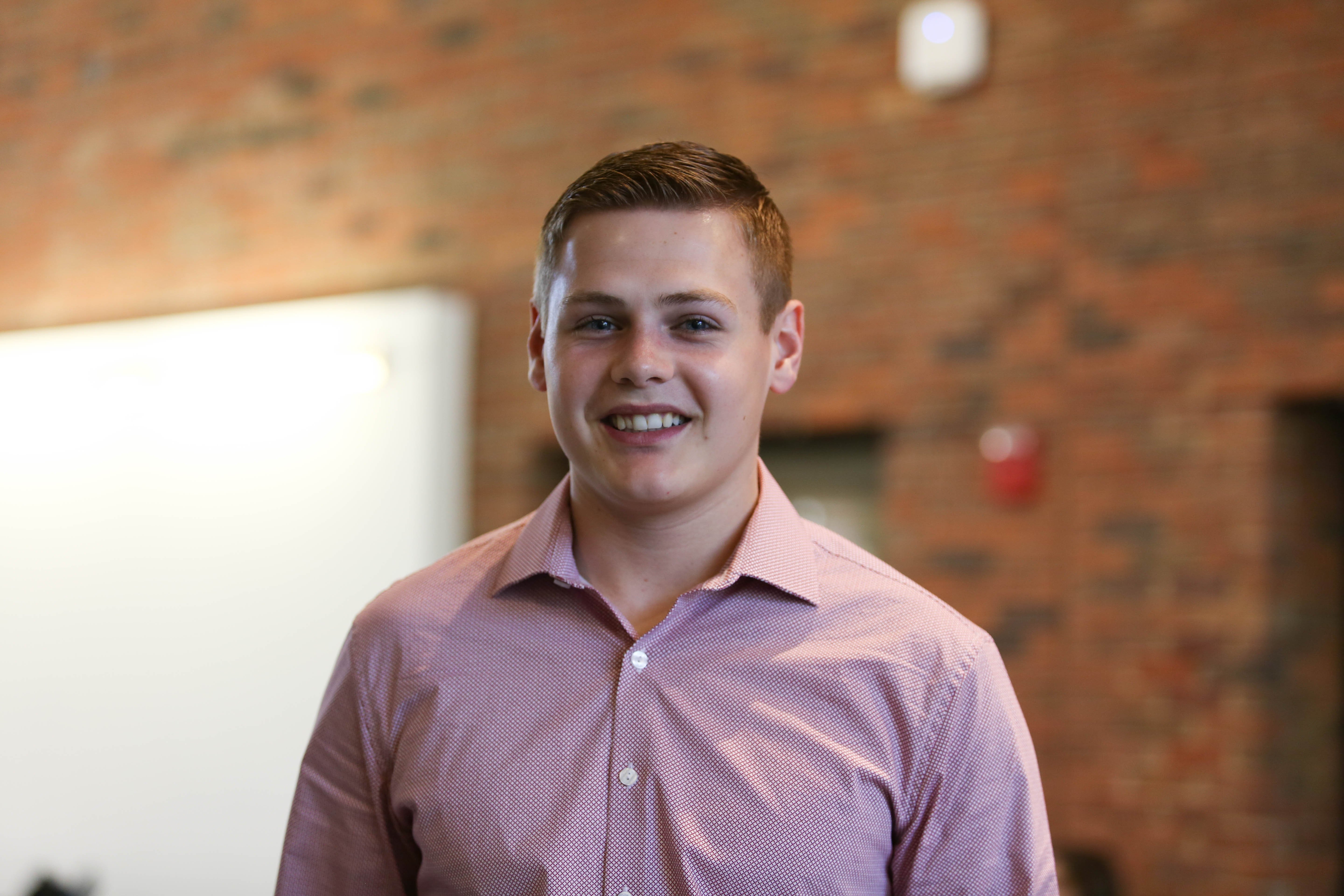 A few weeks ago, I attended a medical conference in Des Moines, Iowa. During the introduction lecture, our speaker made a casual reference to how humans have developed over eons and eons to have the anatomy that we do today. I looked around, and no one seemed concerned or surprised in the slightest. To most of them, and to the scientific community at large, this is accepted knowledge. And regardless of my personal beliefs, it is the world in which I will live and work. So, as a Christian, how should I interact with this scientific/medical community? Has Bethel prepared me for the world beyond the “bubble?”

In the last Clarion issue entitled Who is Bethel?, there was an article called “A tug-of-war between theological truths.” One of the main components of this article was exploring the reasons and actions of a group that comes on campus once a month to pray over the future of Bethel. Many have dubbed this group and what they stand for as “Take Back Bethel.”

As stated in the previous Clarion article, it seems like the “Take Back Bethel” group believes that Bethel has begun to succumb to today’s culture and is falling away from Scripture. For example, Dan Munson, one of the members of “Take Back Bethel” was quoted in the Clarion’s last story saying that he wished Bethel’s Covenant would “at least say this is where Bethel stands.” However, the Covenant explicitly states where Bethel stands on any number of hot-topic issues. Here is one such section:

Here at Bethel, we operate in the “grey area” between being too liberal and too conservative, and I believe this is exactly where Christians are called to be. To be clear, I would never advocate going against Scripture, but I also do not think that we as Christians can afford to ignore the realities of the world around us. There are real world issues to deal with when you leave college, and if your education has not prepared you to face these realities, then it has failed you.

For example, I am a biology major here at Bethel. Some of the complaints by the “Take Back Bethel” group are against the sciences, claiming that professors are indoctrinating students to believe in naturalistic evolution and taking God out of the sciences. This could not be farther from the truth. My faith has actually grown the most in my science classes, and this is due in a large part to our amazing professors.

Periodically, science professors will even stop teaching class just to comment on how amazing a science concept is and how it points to an intelligent, loving, and present God. However, if you allow graduates to go out into the “real world” without hearing about what other people believe and why, then how are graduates supposed to intelligently engage in conversation and evangelize to those who believe in something different? In this “real world” environment, I would want to know why I believe what I believe, and why it makes more sense than the beliefs of my coworkers. Without this knowledge, graduates may begin to doubt the validity of their education, or even their faith.

I am disappointed with how some individuals and donors are starting to doubt Bethel’s mission due to the actions of a select few. It is unfair to say that Bethel believes or endorses an idea just because one individual or group from within the institution says or does something that you do not agree with. This generalization hurts way more people than it helps, and has ended up negatively impacting a University that I still believe is preparing graduates to be the salt and light in the world. In order to effectively be the salt and light in this world, you need to understand your audience.

Herein lies the true value of a Bethel education; you are presented all the options, encouraged to think critically in the context of faith, and learn to effectively engage the world beyond Bethel in order that the Lord may be glorified. Take it from a current student; a Bethel education is still something worth supporting and believing in.

1 comment on “A Student Response to “Take Back Bethel””