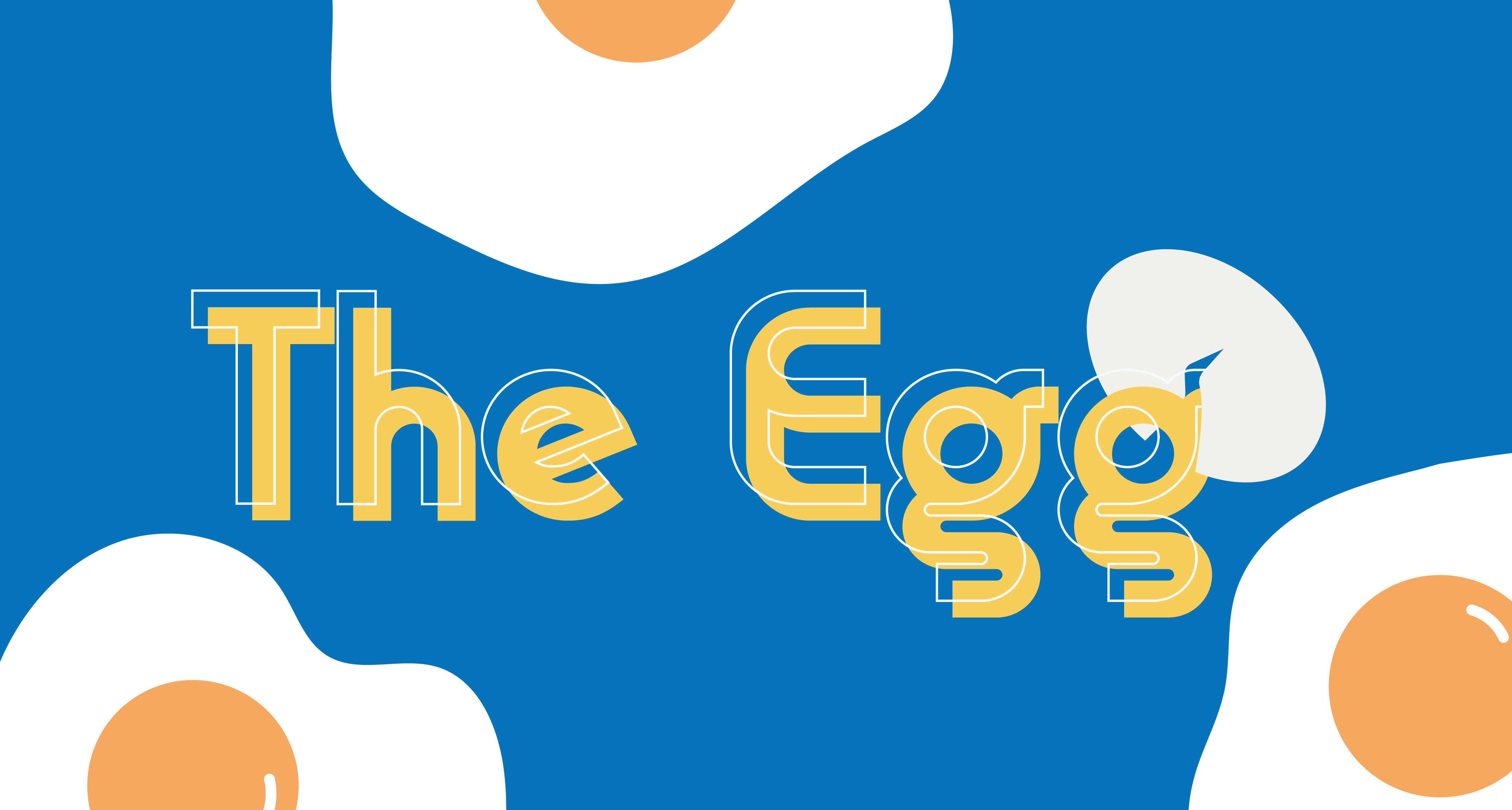 If your stockpile of silver linings is beginning to run dry, take heart: Amy Poehler announced that the cast of Parks and Rec will reunite for a socially-distanced episode benefiting Second Harvest Heartland. It will air Thursday, April 30 on NBC. Leslie Knope would probably have a binder for “global pandemic” — here’s hoping this is the big reveal. Meanwhile, reputable sources have reported that less pollution means we can finally see Li’l Sebastian in the big stable in the sky.

Universities across the country are beginning to wonder what’s on the horizon for the fall 2020 semester. At this point, some have already made the precautionary call that classes will continue virtually. They say residential colleges have a uniquely high-risk environment where campus life, including dorms, sporting events, parties, etc. would make COVID-19 too difficult to contain.

Bethel has yet to make a decision regarding this fall — as of now, face-to-face commencement ceremonies for spring 2020 graduates are still set to take place the weekend of August 14-16. However, President Jay Barnes emphasized it is impossible to predict the trajectory of the virus or evolving CDC guidelines and if it becomes clear holding face-to-face ceremonies in August would be unsafe, they will be re-postponed to December 18-19.

You might want to hold off on buying new dorm decor.

Keep the Pinterest boards, but don’t press “buy now” quite yet.

So how worried should I be, on a scale of one to ten?

While many profs remain optimistic that we will resume face-to-face in the fall, it’s also important to be prepared. As a student, remaining flexible yet hopeful is probably the best thing you can do.

Be kind to your profs this week

The Bethel community received an email from Provost Deb Harless last Thursday regarding faculty and programs affected by budget cuts. A total of 14 positions were eliminated, and 11 previously empty ones will not be refilled. Several programs, emphases and minors were also cut.

Although no names were included in the email, you have probably heard rumors trickling around within your academic department. This is a difficult and sensitive time for many. A few gentle reminders for the coming weeks:

An already-difficult time just became a little more difficult. Remember, everyone grieves a little differently. Here are a few ways to show up for the people in your life, even during COVID-19.

Write this on a Post-It

When I repeatedly forget to do something important like deposit a check or pick up a package, my mother will often send me a text that begins “Mom-minder!” (a reminder from mom). Consider this a Mom-minder: If you decided you want to receive a letter grade for one or more classes you’re taking this semester, you need to fill out this online form by May 1. Otherwise, most classes will default to pass-fail. I’m only telling you once. 🙂