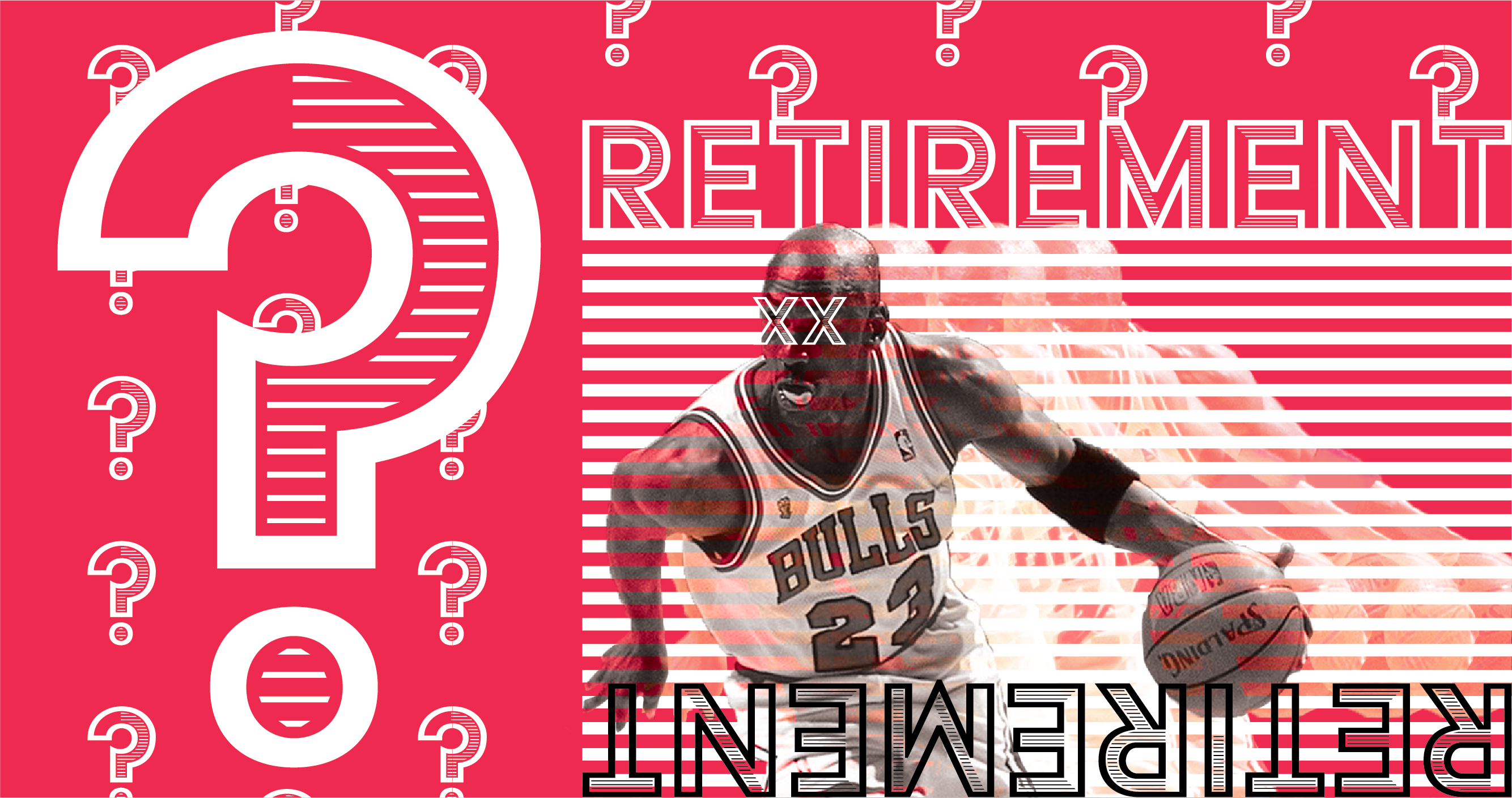 This week’s episodes of The Last Dance used father/son bonding, baseball and “total bullsh*t” as fuel for the Michael Jordan fire.

For the first time in the series, the major theme set before our eyes didn’t primarily revolve around basketball results or hatred of Jerry Krause. Exhausted from leading the Chicago Bulls to the first championship three-peat in the NBA since the Boston Celtics of the 1960s and burned out from constant gambling speculation, Michael Jordan was ready to take on a new goal: retirement.

Walking away from the game was something he had discussed often with his father, who was murdered in the late summer of 1993. The media lined up cameras and microphones in the trenches like they were preparing for Imperial AT-AT Walkers to invade the official press conference announcement. Finally, under the saddest of circumstances, Michael Jordan was human. And he needed time to reflect, the same thing I’m trying to do in this column.

Right up until he got back to competition months later. There was a longer segment on Jordan’s pivot to baseball after his first retirement, and I’m glad the producers selected what they did here. MJ hit .202 in Double-A for the Birmingham Barons, spending hours upon hours in the batting cage building up blisters on his hands. Do you know how hard it is to go straight to Double-A pro baseball, after not swinging a bat for 14 years, and hitting .202 with 50 RBI?

Bottom line: Michael Jordan was only ever obsessed with beating you and proving you wrong. It just so happened his best tool for accomplishing that was basketball. So he came back. And if you wore the same jersey as he did, you were going to get sucked into that obsession, whether it was in your DNA or not.

Which leads to the honest question of the night: could Michael Jordan have led any differently?

He once punched Steve Kerr in the face during practice. He constantly challenged his teammates in derogatory tones, demanding they play better with half-joking threats. “Nice guy” wasn’t in MJ’s game program bio. Young-but-somehow-old B.J. Armstrong was hesitant to describe him in those terms as well. But he won. He won a lot. And I’m left wondering if those two things are mutually exclusive.

I never got to watch Jordan play, but seeing his attitude and approach to winning is essentially unchanged makes me believe his leadership style wouldn’t translate today and in retrospect might have been harmful to people back in his heyday.

Which leads to another honest question that applies to our lives just as much as 23’s: can leaders of any kind reasonably ask those they are leading to exude the same determination, motivation and excellence they hold themselves to personally? Nobody was going to match Michael Jordan’s drive or talent. And I didn’t see any significant evidence of Jordan’s teammates holding onto the Jordan killer instinct beyond their stints playing with him.

Michael Jordan’s greatness is not to be diminished. But to me, being along for the championship ride and hardly any relationship gained doesn’t seem like a lifelong sacrifice I’d sign up for immediately.

One person I enjoyed: The easygoing Scott Burrell (Bulls forward, 1997-98). He handled Jordan’s trash-talking better than I ever could.

One highlight I enjoyed: Scottie Pippen’s slam and stepover of Patrick Ewing in the 1994 playoffs. Probably the best single dunk in postseason history.

One thing I’m looking forward to in the finale: The 1998 Pacers are SO DANG UNDERAPPRECIATED. They came the closest to beating the Bulls of anyone, let’s see some recognition!

One thing I wanted more of: Dennis Rodman interviews. He’s the most-covered ESPN documentary character in modern history, with at least five hours of direct attention across the Bad Boys doc and his own from last fall. But man, I love listening to him speak. He’s the best symbol of human intricacy and complexity in the NBA, ever.