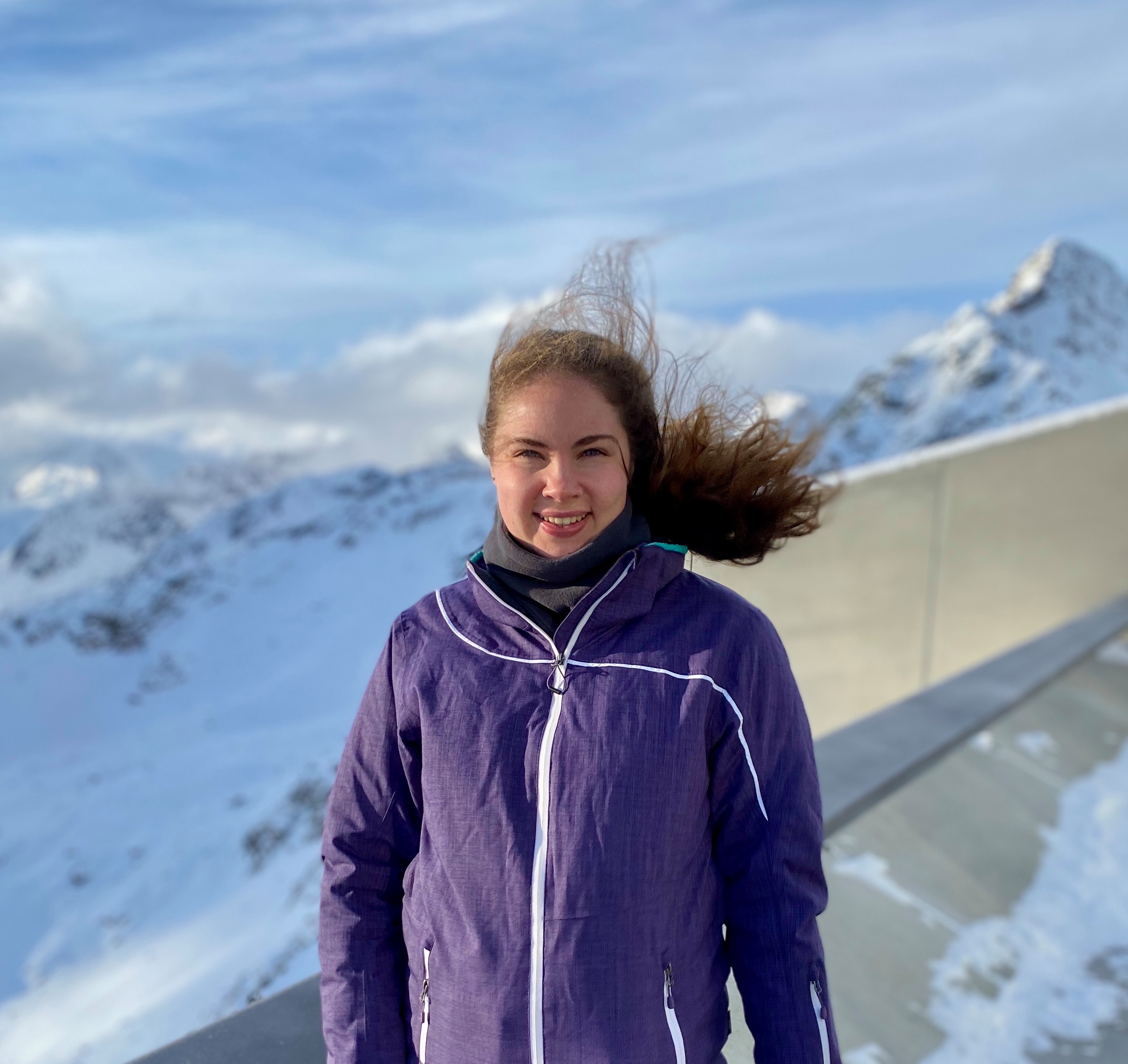 In the transition from studying abroad back to her home in Brisbane, an Australian student has a new perspective on business as usual.

“We’ve got the lovely bush scenery in the background.”

Sally Boden laughed as she posed for a photo taken over a video call halfway around the world. She was midway through a morning walk with her mother, who held the camera.

Boden said the walkways near her home are “like central station,” packed with other walkers whose dogs she always stops to pet.

In September 2019, Boden took a three-week intensive German course at the University of Vienna with a dozen other international students, including three from Bethel. Although Bethel students left Austria after the course was completed, Boden stayed for six months, taking courses and exploring surrounding countries. Among the last of those without virus-related travel bans, she returned to Australia in mid-February.

Although her home in Brisbane was not among the most affected by the record wildfires in Australia earlier this year, it had only been a few weeks since the fires were contained that lockdowns began.

“The Australian government did a pretty good job straight away,” Boden said. “Social distancing was put in place, and restaurants and shops and things started closing down.”

Each Australian state has slightly different regulations, Boden said. She is grateful to be able to continue working at Bunnings Warehouse, a hardware store she describes as “quintessential Australian.”

Since many are finding time for home improvement projects while social distancing, business has been steady – but it feels odd to remind customers to stay 1.5 meters away from one another.

In addition to working, online classwork has kept Boden busy. Although she doesn’t miss commuting to her university on public transport every day, she isn’t a huge fan of online classes, and the idea of asking a question aloud on a Zoom call is intimidating.

Boden is worried that as COVID-19 case numbers plateau, people will begin to relax and go back to “normal,” causing those numbers to rise again.

Even though she misses seeing her friends in person, Boden is grateful to be quarantined with “a really lovely family.” Half an hour away from the city, their home sits in a gap between two mountains and usually has clear skies. At the end of a long day, Boden said she will often go for a swim in their backyard pool to gaze up at the stars.

“Like, yes, things are not great at the moment. I can’t see friends. I can’t go out and do things,” Boden said. “But honestly, like, how lucky am I to be alive and healthy right now?”

1 comment on ““How lucky am I to be healthy and alive right now?”: Sally Boden”