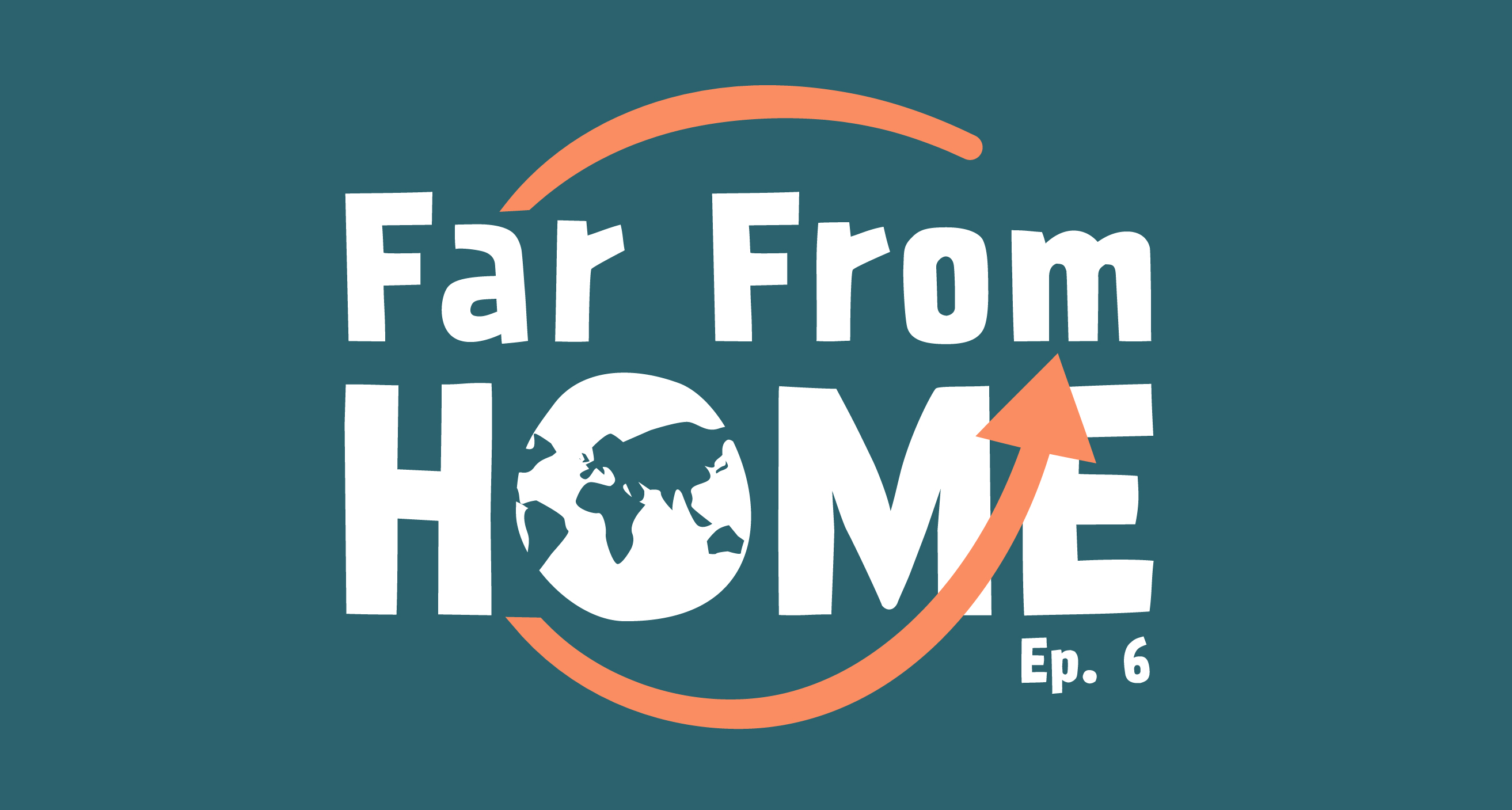 A quick look at new Bethel arrivals from across the nation and overseas.

Lindsey Hunt, an incoming freshman from Massachusetts, is returning to her Minnesotan roots this fall, aiming to pursue a career in nursing.

Q: Where you were born, where did you grow up, and where do you live now?

A: I was born on the border of Massachusetts and New Hampshire, in a small town called Newburyport, although I lived in the middle of New Hampshire at the time a few streets down from a lake. When I was three years old, my family moved to Rowley, Massachusetts, because it was closer to where my dad’s job was. We lived there until the summer before I entered 7th grade, when we moved to Newburyport, Massachusetts, the town I was born in. Newburyport is much more similar to where my step-mom grew up, and she wanted to raise my two younger half brothers there. I’ve lived there since. I spent almost every summer until I was eight in Minnesota with my grandma and the rest of my family on my mom’s side, and a lot of my school vacations afterwards. It’s just as much home to me as Massachusetts.

Q: How did you first hear about Bethel?

A: My parents met when they attended Northwestern University a million years ago, and then my dad worked there part time for four years after he got his PhD in biblical studies and theology. He teaches biblical studies at Gordon College in Massachusetts now, which is where I was supposed to go —  all three of my older brothers went there and so did my step-mom. However, I grew up there and wasn’t all that excited to follow my whole family forty minutes down the road. Last summer, my second cousin, Weston, told me I should go to Bethel, and he said it had a good nursing program, so I said ok.

Q: What made you choose to attend school so far from home?

A: I always wanted to go to school far away. My top choice in 8th grade was in Michigan. Bethel got bonus points because it’s only about half an hour from my family in Anoka. My mom also went to Northwestern University and she passed away when I was two so it’s really cool to me to be attending college so close to where she did. Plus, I’ve wanted to go to a Christian college especially for the last two years because my high school was not Christian, and I know how important community is for my faith.

A: I’m going to Bethel for nursing. I love writing, so doing a creative writing minor would be so cool, but that’s not super helpful for nursing. I think I might end up doing a psychology minor because I think that’s also super fascinating, but I’m not sure. We’ll see what happens.

Q: Do you plan on playing sports or being involved in music or theater at Bethel?

A: I absolutely love volleyball and softball and I played varsity for both at my high school. Unfortunately, I’m self aware enough to know that I’m not quite good enough to play in college, and I’ll be busy enough anyways with all my classes. I think it would be really fun to do intramural for volleyball so I’ll probably try that for a little while. My roommate is also a swing dance instructor and she has promised to force me to do that, so you will probably see me clumsily trying to swing dance.

0 comments on “Far From Home: Massachusetts”