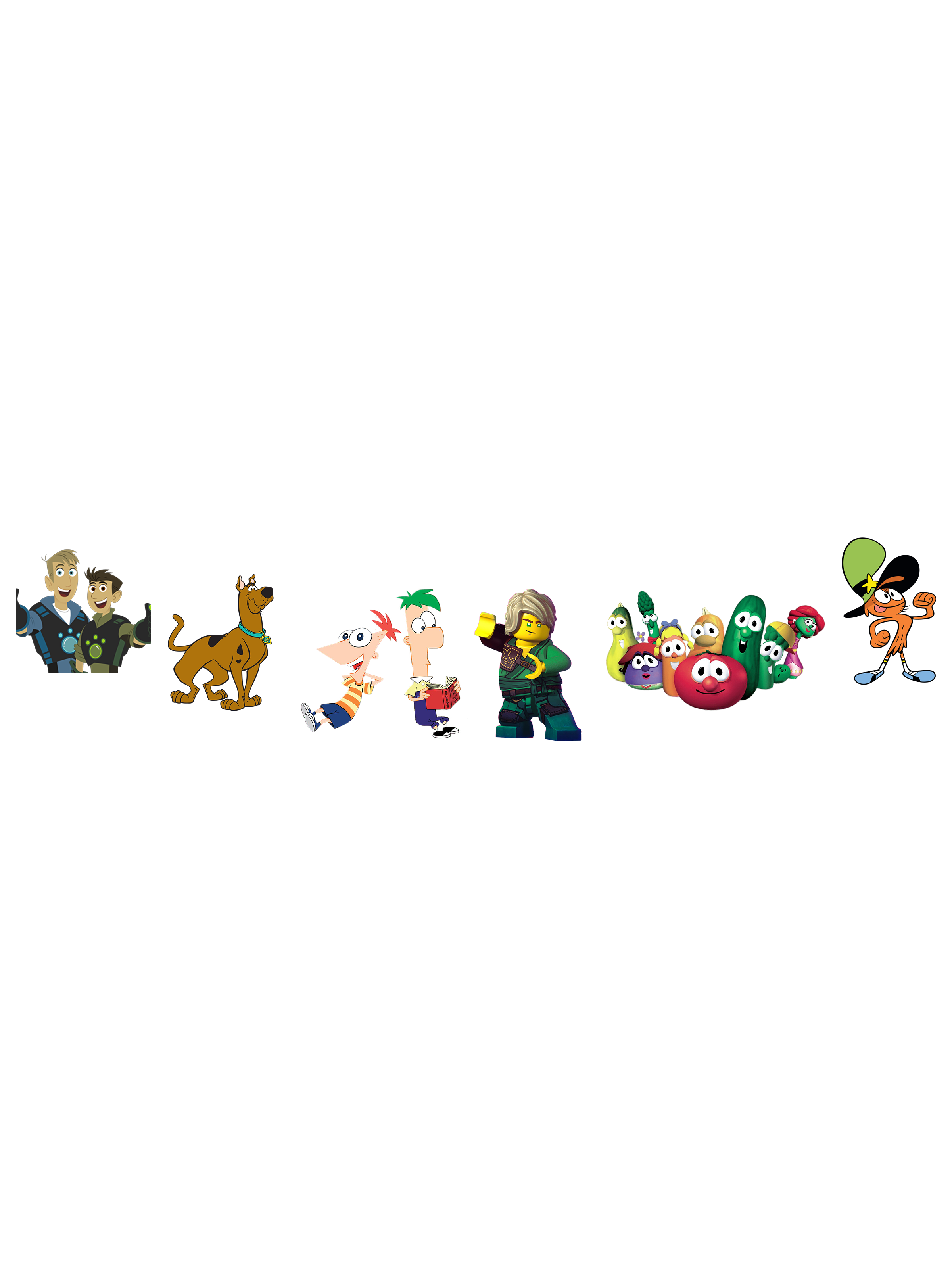 I rate the animated gems from your prime elementary school days (but not Disney, because I did that last year).

I literally just promised this list wasn’t about Disney shows, but I have never in my life associated Phineas and Ferb with Disney. Someone told me just before publication that it was technically on Disney XD and my mind was blown. This show is the peak of television, and you cannot and will not prove otherwise. Genius kids, dysfunctional family dynamics and a subplot of a crime-fighting platypus and a villain who thinks advertising his lair in a giant purple tower is wise. What more could you want?

Everyone’s favorite mystery-solving probably-druggie and his dog. I know they had a logical explanation for every “supernatural” phenomenon, but it was fun. When I found out Scooby had a little nephew dog, though– woah.

Most of my knowledge of the natural world came from this show. I wanted to be Aviva so badly. If anyone wants to build a giant turtle-shaped jet and fly around the world learning about animals, let me know and I’ll be ready in five.

YES, it’s a Lego TV show, and NO, it’s not stupid. Those evil snake people were crazy. Zane being a robot was the biggest plot twist of my entire life. If the series had been animated in a non-Lego way, it could have been great.

I know every child in the universe has watched Veggie Tales. I know they showed you the Easter special in Sunday school. I know the singing peas marched around Jerusalem. I don’t care. The idea of singing vegetables (with the exception of “My Hamburger,” a musical masterpiece) is deeply disturbing. Veggie Tales has also gone insanely downhill lately. There’s a song where a carrot and her friends sing entirely in text acronyms.

I actually haven’t ever made it through a full episode of this show because the theme song makes me want to crawl into a hole and never come back out.